Dallas Mavericks coach Rick Carlisle missed Friday’s game at the New York Knicks after testing positive for COVID-19 the morning of the game.

Rick Carlisle says he has been fully vaccinated since January and wasn’t experiencing any symptoms. The 61-year-old was hopeful it was a false positive and he would still be able to coach against New York. 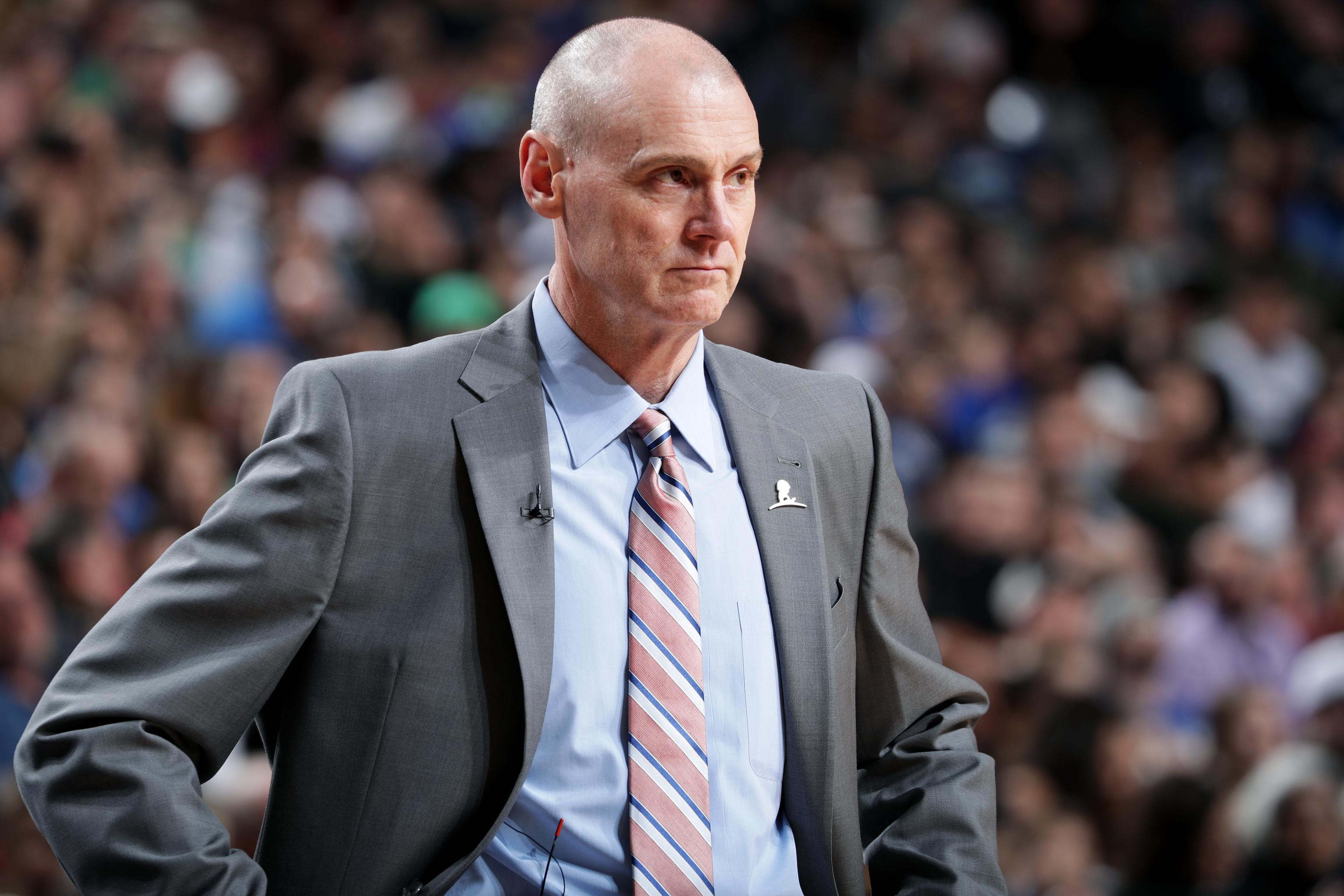 The official word that Carlisle out came just a few minutes before tipoff. Assistant Jamahl Mosley filled in as the Mavs beat the Knicks 99-86.

Congrats to Coach Mosley on his first NBA win at the front of the bench 🙌 Had to celebrate BIG 💦💦💦 #MFFL pic.twitter.com/O8hy7609rF

During his postgame media availability, Mosley said Rick Carlisle was cleared to travel to Washington, where the Mavericks will play the Wizards on Saturday night.

Carlisle’s next game will be his 1,500th in the regular season as a head coach.

After the positive test, Rick Carlisle stayed behind at the team hotel. He met virtually with reporters about an hour before the game to announce the positive test while revealing publicly for the first time that he is vaccinated.

The Mavericks were hit hard by COVID-19 in January, with as many as four rotation players sidelined at the same time. The club’s record suffered as a result, but Dallas entered the New York game 17-8 since being a season-high five games under .500 in early February.

LeBron James shares the trailer of his new movie ‘Space Jam: A New Legacy,’ Check out