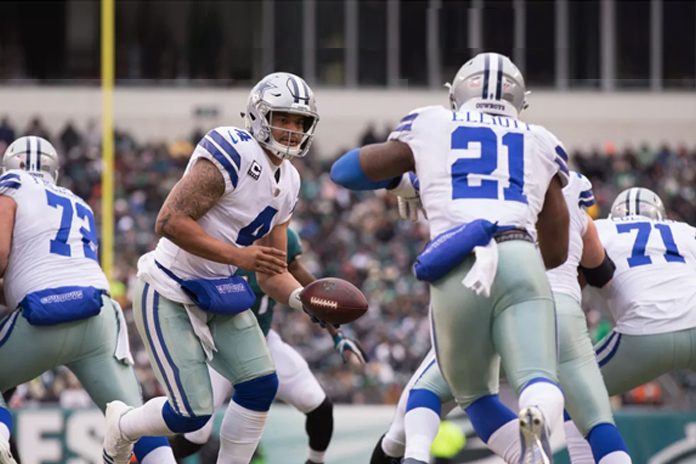 The Dallas Cowboys made history by becoming the first National Football League (NFL) franchisee to partner with a casino brand.

The Cowboys have signed a new sponsorship deal with WinStar World Casino and Resort in Thackerville, Oklahoma, located less than 100 miles from Dallas.

Under the terms of the agreement, WinStar World will become the official Casino partner of Dallas Cowboys and will get exclusive access to the team’s logo and branding.

WinStar World is the largest casino in the US by size and is owned by the Chickasaw Nation of Oklahoma, a native American holding group.

This comes after NFL this year relaxed its rules against gambling associations – such as casinos and online betting companies – partnering with clubs.

According to a recent report by Nielsen, NFL could potentially add over $2.3 billion to their revenues from the expected boom in US Sports gambling after it was legalised by US Supreme Court in May this year.

This is seen as a significant boost to NFL’s status as the richest sports league in the world. After netting $8.2 billion in revenues last season, a huge windfalls from sports betting is expected this season.

Sports betting is currently illegal in Oklahoma, and is not part of the Cowboys deal, but the Oklahoma state legislature is currently debating a bill that could see the practice legalised.

Dallas Cowboys are already the world’s richest sports team valued at $4.8 billion according to the latest Forbes valuation.