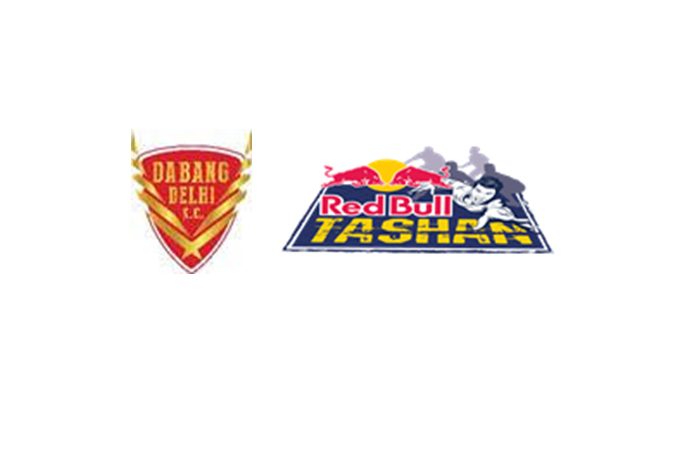 The tournament will witness 90 teams in action. All the teams hail from three of the Delhi NCR zones – Gurugram (8-9 September), Delhi (11-12 September), and Noida (15-16  September). The finals of Red Bull Tashan will be held at Ambience Mall, Gurugram, on September22. The tournament will offer a prize money of ₹1.5 lakh. The winning team will also have the opportunity to train with the Dabang Delhi KC team, before the 6th season of Pro Kabaddi League kicks off in October.

Commenting on the launch, Mrs. Radha Kapoor Khanna, Founder and Executive Director of DO IT Sports Management said, “While the Pro Kabaddi League has brought the sport of Kabaddi into the limelight, we feel there is a lot of opportunity to build the sport at the grassroot level. We firmly believe that Red Bull Tashan is a high-rewarding platform, for young talent to showcase their talent and potential. Dabang Delhi KC and Red Bull are united in furthering the development of Kabaddi. Dabang Delhi KC will also use this tournament as a scouting exercise to give young players the opportunity to be professional players in the coming seasons. We are confident that this association will enable the sport of Kabaddi to scale newer heights in Delhi NCR.”

DO IT Sports Management is concentrating its efforts towards alleviating the kabaddi ecosystem, in Delhi and its adjoining areas. The franchise commenced its grassroots program this year with Dabang Delhi Inter-School Kabaddi Championship – India’s biggest private school kabaddi tournament in Dehradun. The ultimate aim of this initiative is to provide children with a first-hand opportunity of gaining mentorship from the finest players of the team. While the interschool tournament enabled players between the ages of 10 to 16 years, the Red Bull Tashan inter-zonal tournament is a platform for 16 – 21 year olds to showcase their skills. By covering both age groups, DBDKC is focused on a complete development of the players, from the point that they start playing Kabaddi seriously; making their outreach a well-rounded and essential one for the sport of Kabaddi.