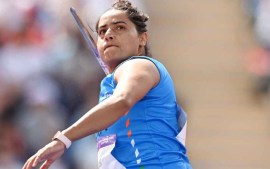 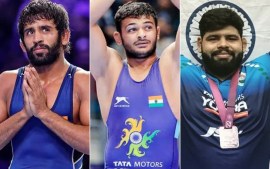 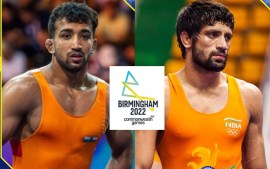 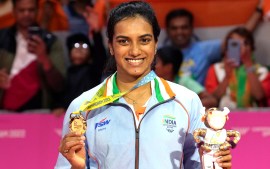 The Indian team was initially down by 5-1. But they scripted a brilliant comeback by end 9 and led by 9-7. From that point, there was no looking back for Team India as they won the game after 15 ends with a four-point lead.

They will meet England in the semi-final. 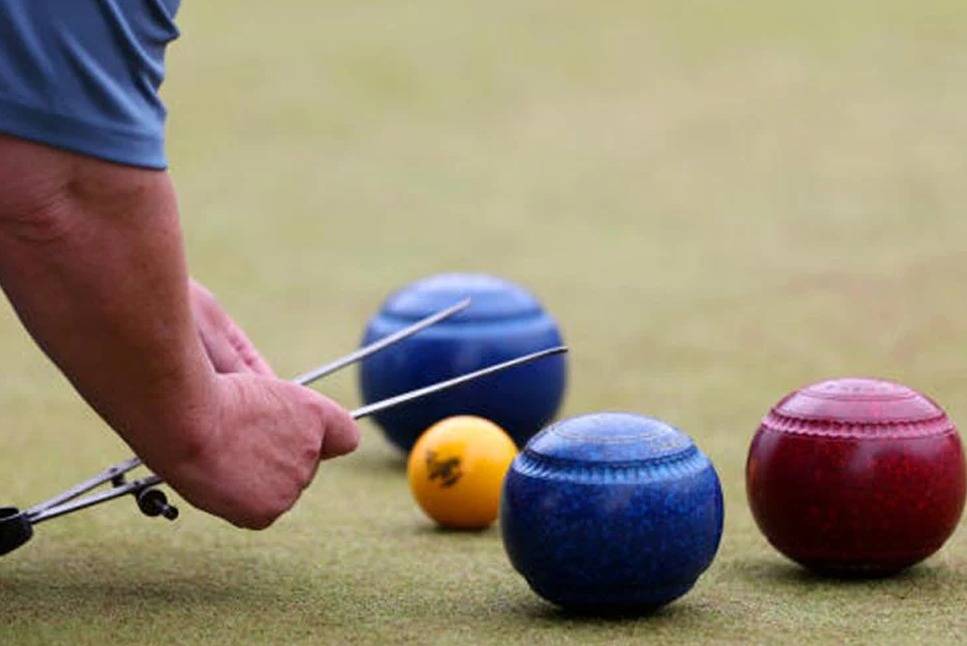 India has one medal in this discipline.

The Indian Lawn Bowls team created history by winning its first-ever medal in the sport, capturing Gold by defeating South Africa in the final of the women’s fours event on Tuesday.

The action was back and forth between India and their opponents, who are among the best teams in the sport with 44 medals. India were represented by Rupa Rani Tirkey, Nayanmoni Saikia, Lovely Choubey and Pinki Singh in this historic match. India won the match by 17-10.

Commonwealth Games started from July 28 in Birmingham and will go on till August 8.