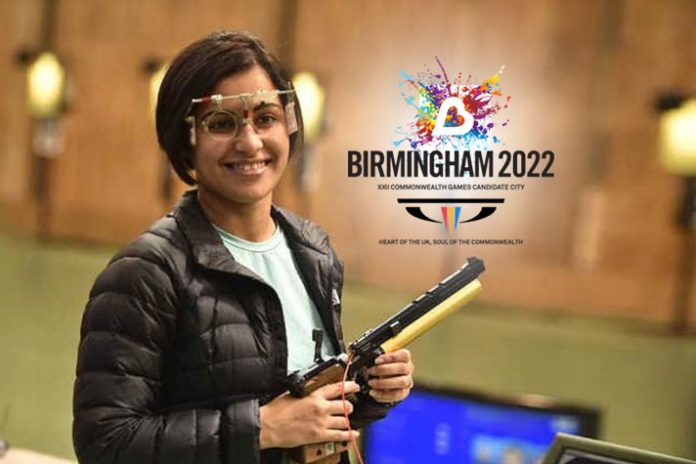 Close on the heels of CWG Chief Louise Martin’s final verdict that there is no room for shooting disciplines in Birmingham 2022, the United Kingdom Government has stepped in with a compromise formula to ensure that the Indian Olympic Association does not boycott the Games.

India has threatened to boycott the Birmingham CWG 2022 if shooting was not retained in the competition discipline. IOA Chief Dr Narinder Dhruv Batra had formally appraised Sports Minister Kiren Rijiju and sought Indian Government’s support over the decision to boycott the Commonwealth Games in the UK. Indian shooters had shot 16 medals at the Gold Coast CWG last year.

Britain’s Sports Minister Nigel Adams has proposed a formula to accommodate at least a truncated shooting schedule in the Games to ensure that India did not take the extreme step of not sending its contingent to Birmingham.

The IOA last month had pulled out of the Commonwealth Games Federation General Assembly to register its protest over the decision to omit shooting from the CWG 2022 for the first time since 1970.

Adams has reportedly proposed to have a Commonwealth shooting competition in the UK in 2022. However, the event would not be part of the actual CWG programme. As part of the compromise formula pistol and clay pigeon shooting are proposed for Birmingham whereas rifle events may be held in Bisley, Surrey.

“I totally understand how passionate people are about shooting across the Commonwealth,” British daily The Guardian has reported Adams as saying. “We want India to be here, no question. I have already written to the Commonwealth Federation to see if we can accommodate shooting in some form, maybe a Commonwealth shooting championships.

“It’s important that we do get a competition in 2022. It’s great for the economy. I understand the federation is still talking to the bodies and I am hopeful there can be an accommodation and a compromise made.”

Meanwhile, CGF CEO David Grevemberg has said that he would also speak to India to sort out the issue. “India is a critical member of the Commonwealth; we want Indian athletes to participate, and there is a strong Indian community in Birmingham which wants to celebrate these athletes,” Grevemberg was quoted as saying.

Also Read: ‘Cricket in line for inclusion in 2028 LA Olympics’