CWG 2022: India at CWG 2022- Working on a chaff-cutter machine used for chopping straw for cattle fodder helped Harjinder Kaur in…

Harjinder claimed the bronze medal in the women’s 71kg after a dramatic climax in Birmingham on Monday. Luck was on Harjinder’s side as she was assured of a podium finish after Nigeria’s gold medal favourite Joy Eze was knocked out following three failed attempts in the clean and jerk category.

“I used to work with my father at home and in the field and that is why my arms remained strong,” she told PTI over phone from Birmingham on Tuesday.

Kaur’s elder brother Pritpal Singh said she used to help her farmer father in the agricultural fields and that also made her strong. 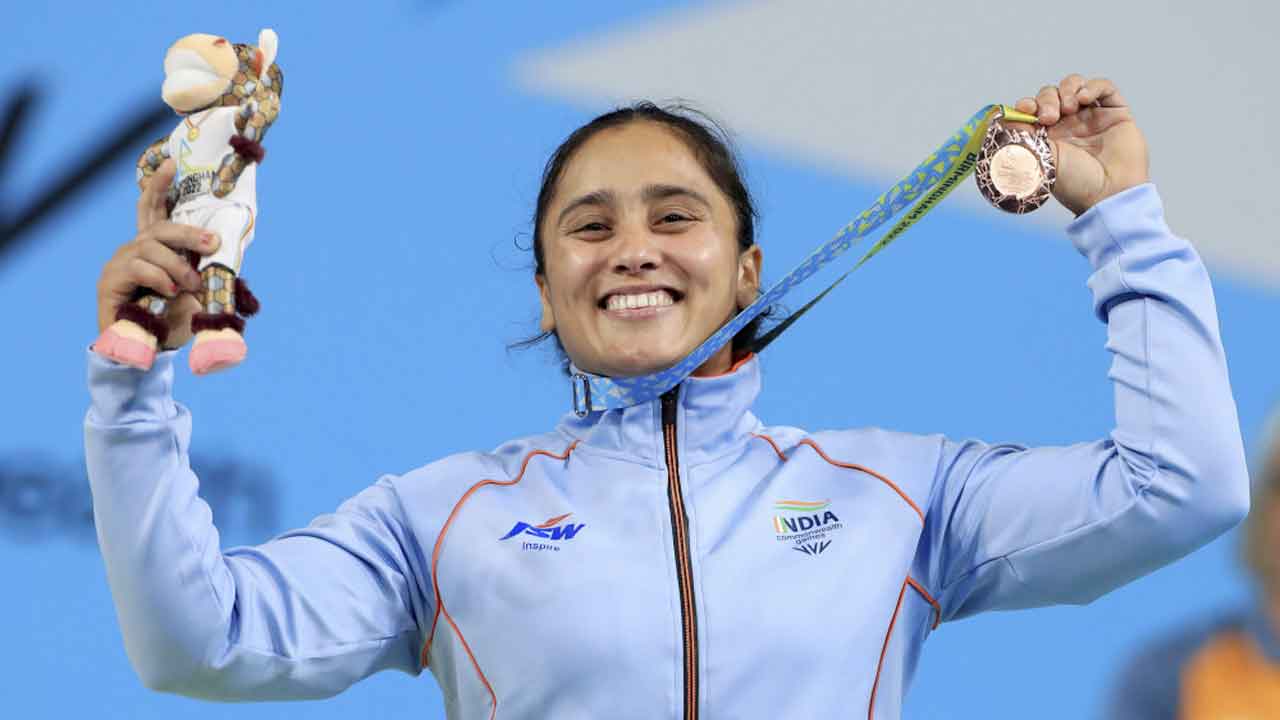 Hailing from village Mehsa in Patiala’s Nabha area, Kaur said she was fully confident of winning a CWG medal.

“It never came to my mind that I will not win the medal,” said Harjinder. Weightlifting was not her first choice as she took up kabaddi initially. She started weightlifting only in 2016 and got attracted to the sport while studying at Patiala’s Punjabi University.

Harjinder is the youngest of three siblings and completed her graduation from Modi College in Patiala.