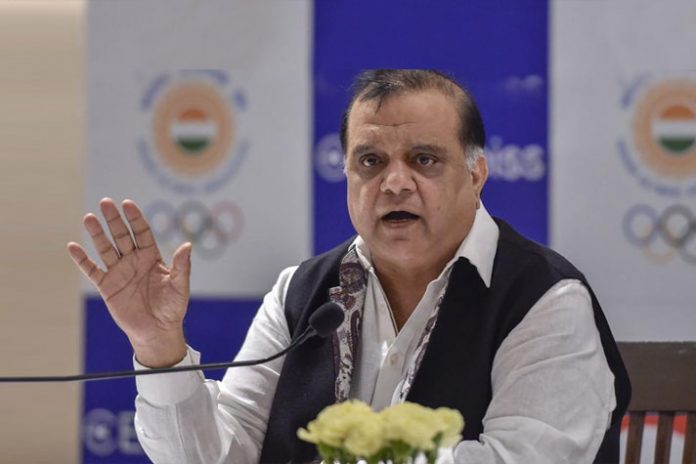 The Gold Coast Commonwealth Games  (CWG 2018) organising committee has billed the Indian Olympic Association for ₹73,988 on account of the damages caused by the Indian athletes. The IOA president Dr Narinder Dhruv Batra has asked the national sports federations concerned to pay for their respective players.

India had finished third at the Gold Coast Commonwealth Games earlier this year behind hosts Australia and England with a rich haul 66 medals, including 22 golds. However, while the nation cheered in joy some of the athletes have also brought the disrepute to the country by damaging, or causing damage to, some property at the Games village. The CWG 2018 organising has raised a bill of ₹73,988 and asked the IOA for compensation.

The payable amount might not be a major significant sum in volume, but IOA President Dr Narinder Dhruv Batra has decided to send a strong message to the athletes and concerned federations. The IOA president, as a deterrent, wants all the federations to foot the bill for the damages caused by their athletes.

The major damages are related to the locks and the keys, while there is a bill of ₹14,726 for taking a refrigerator on rent.

Indians had been the best performers in weightlifting, shooting, wrestling, badminton and table tennis.

Dr Narinder Dhruv Batra has also tried to send a strong message to the athletes who are now gearing up for the Jakarta and Palembang Asian Games 2018. The Indian contingent is scheduled to leave for Jakarta on August 14.