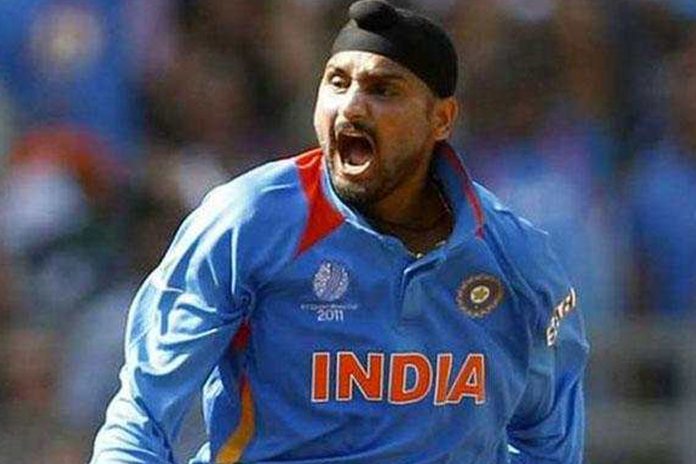 The Pakistan team has “no chance” of beating India in the much-anticipated World Cup clash on June 16 as the current team under Sarfaraz Ahmed lacks experience, feels veteran off-spinner Harbhajan Singh.

“Pakistan’s form isn’t that great and they don’t have much experience as well. Pakistani teams in the past were difficult to beat but their current team will lose 9 times out of 10 against India,” Harbhajan said during a ‘India Today’ programme here.

“There is no chance. When Pakistan had great teams in the past, even they couldn’t beat India in the World Cups. How will this team beat India now?” added Harbhajan, who believes India-England match will be a bigger one than the clash between the sub-continental arch-rivals.

The 38-year-old believes India will be under more pressure to perform against Pakistan in this World Cup.

“The pressure will be more on India. When two fighters spar, the stronger one always has the fear of failure. Pressure of losing against Pakistan will be immense. Because I know what happens in India when we lose to Pakistan,” he said.

“People don’t remember what happened in other matches but when we play against Pakistan they remember everything. And Pakistan have got nothing to lose, if they win against India that will be a bonus. But if India lose that game then it will be very bad for us.”

Talking about the much-awaited India-Pakistan clash on June 16, former Pakistan skipper Younis Khan said: “The current Indian team is very experienced and the core group has been playing cricket for a long time now. Pakistan on the other hand, has some young and exciting talents who have just burst on to the international stage.

“But the flip side of that is when young players come in they don’t know what pressure is. Pakistan didn’t start well in World Cup 2019 but we have always been slow starters. But I hope they gradually go up in this tournament.”

R Ashwin said bowling will be the key for Pakistan during this World Cup.

“Like Younis bhai said, the experience of not having played under pressure and the magnitude of it, they don’t play in Pakistan any more. All these things are big factors,” Ashwin said.

“But see what happened in the Champions Trophy final in 2017. They have the skill especially in their bowling department. They can bowl out any team if they have the runs on the board.”

Bilateral cricketing ties between India and Pakistan were suspended after the 2008 Mumbai Terrorist attack with the two neighbours playing each other only in ICC events ever since.

Younis, however, called for resumption of cricketing ties between India and Pakistan.

“India and Pakistan should resume cricketing ties. It is very important for the game. We anyways have so much problems with our law and order in both countries. Cricket should be played between the two nations,” he said.

“India and Pakistan matches produce great players as well. When I played for the first time against India in 2003-04, I became a player. I became a superstar after my performances in 2004 in India. So I feel India-Pakistan cricket is very important for the sport. The whole world craves for India vs Pakistan cricket matches.”