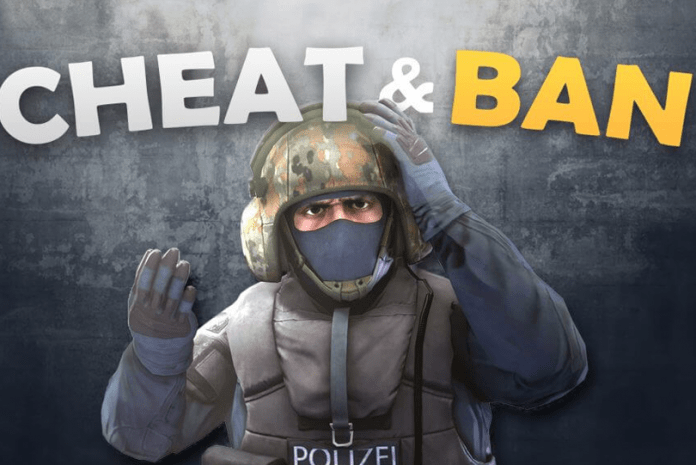 Check out all the CS:GO cheating drama so far

Coaches across all tiers of competitive play are being put under the spotlight after a nasty glitch that had apparently been in the game for years came into public awareness. It allowed them to gain an overview of any chosen position on the map in real time and find out information about their opponents’ movements and economic situation that they wouldn’t otherwise be able to obtain fairly.

A large-scale investigation has been launched to find potential offenders and it is still far from over. Some coaches have already received lengthy bans from various tournament organizers after being found to have used the bug to gain an unfair competitive advantage, some have been suspended by their organizations once they were accused of doing so, and others have come forward themselves to confess their guilt and face repercussions head-on.
zoneR was among the first trio to receive formal punishments after exploiting the bug.

What does the bug do?
It essentially made it possible for a coach to gain an overview of any position on the map at the beginning of a match and rotate the camera as they pleased. Unless they fixed the issue by either reconnecting to the server or switching to one of their player’s point of view, coaches could remain in that position for the entire map.
This was easily replicable for the majority of the time this bug was in the game. All coaches had to do in order to trigger it was fill the coaching slot before anyone joined the same team, and they were even able to pick which position they would get stuck in.
COACH BUG CSGO… PLEASE FIX 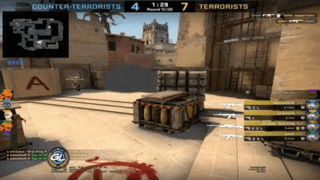 How did the investigation start?
It all started in August with the admirable work of veteran referee Michal Slowinski and ESEA’s software development specialist Steve Dudenhoeffer, two individuals on a voluntary mission to clamp down on the illegal use of the coaching bug after being alerted by players and coaches in private. There are claims that the bug— or at least some sort of variation of it — started in 2016, but this has been impossible to verify.

The Esports Integrity Commission ESIC was established back in 2016 as a non-profit organization, and it is their mission to protect esports games from cheaters in order to preserve the integrity of the sport.

The ESIC is leading a deeper investigation into CS: GO matches as far back as 2016. ESIC is planning on reviewing 25,000 demos pertaining to CS: GO games played between 2016 and 2020 . ESIC is expecting the investigation to last eight months which will include some manual investigation of questionable cases. They will also release monthly updates to the public. ESIC will be handing out class four bans just as they gave the coaches and the length will vary depending on severity and repetition. ESIC is offering a confession period up to September 13th. ESIC will still hold the right to pass out sanctions to people who confess depending on their severity and sincerity of their confession. ESIC hopes that after reviewing the five terabytes worth of footage, that the exploit will stop being used. Last report published 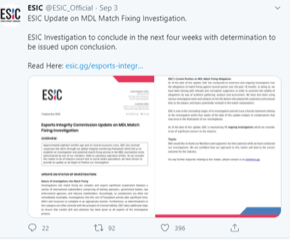 Which coaches have been implicated?
Last week, Esports Integrity Commission (ESIC) slapped a ban the coaches from CS: GO teams Hard Legion, Heroic, and MIRB for exploiting a bug that allowed the coaches to spectate the game from anywhere on the map. The coaches allegedly relayed ill-gotten information onto their teams leading to victories that they may not have earned organically. The bans ranged from six months up to two years with the ability for the banned coaches to appeal their decision. The ESIC did lead an investigation to see if any players were complicit in the exploit, but no evidence was found so far.

Free Fire Freeze Over Event: How to Get the Sunscale Serpent Bundle from the Event?

Garena Free Fire Redeem Codes: Check The latest redeem codes and a guide to redeem them