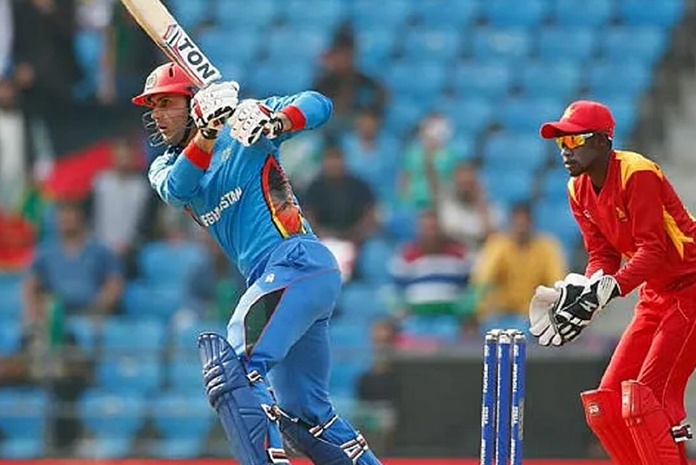 Zimbabwe Cricket on Saturday confirmed that the side’s five-match T20I series against Afghanistan has been called off due to the coronavirus pandemic.

The five-match series was slated to be played in August, but the decision to call off the series was taken after the government’s advisory.

“@ZimCricketv has called off the five-match T20I series against @ACBofficials scheduled to be played in Harare this August after the Government advised the country was not ready as yet to host visiting teams amid a spike in the number of COVID-19 cases,” Zimbabwe Cricket tweeted.

Zimbabwe last played a ODI and T20I series against Bangladesh earlier this year.

On the other hand, Afghanistan had played a three-match T20I series against Ireland in March this year.

Afghanistan is also slated to tour Australia in November for a one-off Test at Perth.