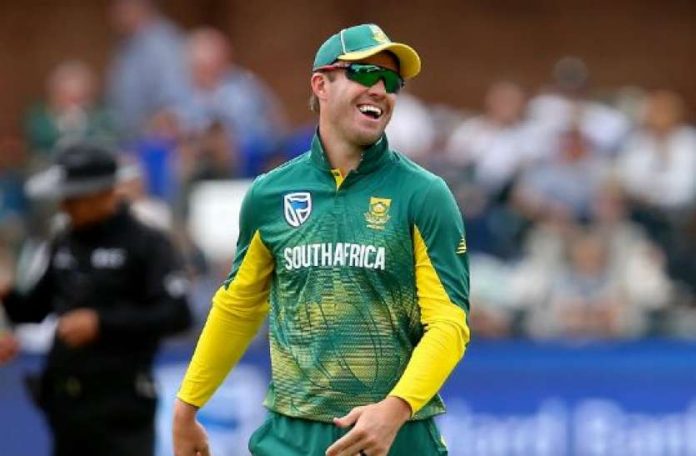 South Africa white-ball skipper Quinton de Kock recently revealed that players wanted AB de Villiers in the squad for the T20 World Cup and were thus pushing for his inclusion.

The showpiece event, which was scheduled to be held in Australia from October 18 to November 15 this year, was postponed on Monday in wake of coronavirus pandemic.
de Villiers hung up his boots in 2018 after featuring in 114 Tests, 228 ODIs and 78 T20Is for the Proteas.

“He was definitely in line. If fit, I would have loved to have AB de Villiers. I think any team would have loved to have AB de Villiers in their team. While we were pushing for him, now we will have to see when the T20 World Cup is going to happen now,” de Kock while speaking on Star Sports’ show Cricket Connected.Ab de Villiers recently put on a show with the bat and helped his team clinch the gold medal in the inaugural 3TC Cup in
Centurion. Following his 24-ball 61 over two halves, he remained coy over his potential return to the national team.

“I don’t know what to expect to be honest. It has been quite a few months now and nothing really has been properly scheduled yet,” de Villiers was quoted as saying by iol.co.za.”Obviously I would just like to get out there and play cricket. There are lots of talks, but in the meantime, I will stay fit in the gym and hit cricket balls. Hopefully the virus moves on and we can get back to as normal as possible in no time.”

Even before the 2019 World Cup, there were reports that de Villiers was ready to come out of retirement and play in the showpiece event in England and Wales but the move didn’t materialise in the end.