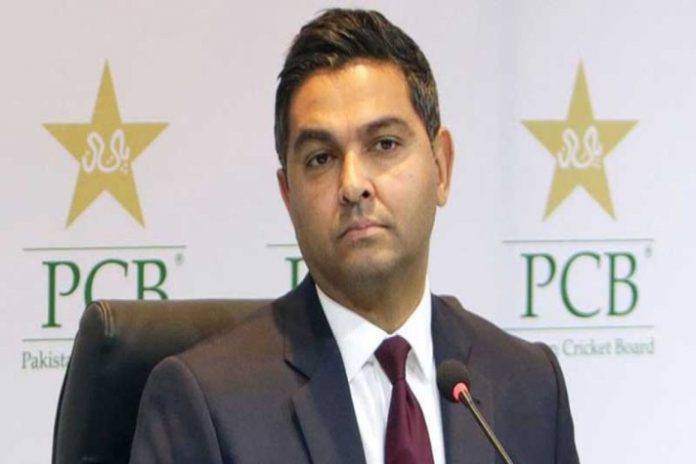 Pakistan is keen to tour England this summer but the cricket board does not plan to use the series as “leverage” to cut a deal for a reciprocal tour in 2022, PCB chief executive Wasim Khan said.

The England and Wales Cricket Board (ECB), which is estimated to lose as much as GBP 380 million if the entire season is wiped out due to the COVID-19 pandemic, hopes to resume cricket by rescheduling the series postponed due to the coronavirus outbreak, including the home series against Pakistan.

It seems to be an opportune moment for the Pakistan Cricket Board (PCB) to cut a deal for a return tour with England, who like several countries hasn’t toured Pakistan citing security concerns following the terrorist attack on the Sri Lankan team bus in 2009.

“There is a lot of cricket to be played between now and 2022, I’ve had that question raised a few times; has there been a deal cut? Is something going to happen?” Khan said on Sky Sports’ ‘The Cricket Show’.

“But the simple fact is and it’s a genuine answer we need to get cricket back on again and now is probably not the time to try and leverage anything. Naturally things will take their course over the next two years,” he added.

Khan said Pakistan will have ample opportunities to prove teams like England and Australia that it is safe to travel to, adding that right now the focus is on trying to resume cricket, which has come to a halt due to the COVID-19 pandemic.

“We’ve got a lot of home series between now and then, which hopefully will all go successfully, and we’ll give more confidence to the likes of Australia and England, who are due to tour in 2022.

“But this is about getting cricket back on again. The cricketers want to play and I think it’s important for the global game as well that we start to bring a level of normalcy to playing cricket again – whatever that may look like – over the next six to 12 months,” he added.

Pakistan are scheduled to play three Tests against England in August followed by thee T20s with the games to be played closed doors.

“We need a 14-day quarantine period when we get to England and enough time to practice for the guys so they can be ready,” Khan said.

“That’s a bit of a challenge, so we’re looking at an extended squad. We’re looking at bringing around 25 players – more than normal. We are planning to get them together to train for the tour. We’re probably about a week away from that ,” he added.

Both country’s boards are still trying to map out the logistics of tour and Khan said the Pakistan’s players are looking forward to the series.

“We were really pleased with everything we heard from the ECB, in terms of all the provisions they are putting in place.”

“The players are chomping at the bit; we’re very much looking forward to touring,” he said.

Khan stressed that though everyone wants the resumption of cricket, health and safety of the players is paramount

“The players trust that we are going to do what is right by them. We are not going to jeopardise their health. We all want cricket to be played but not at all costs.

According to the UK government guidelines anyone arriving from overseas will have to remain in quarantine for 14 days.

“We are trying to get to England early July so that we can get the quarantine done. If we can practice during that time then great, if not then it gives us just under three weeks to practice.”

IND vs NZ LIVE Score: Gill fails to convert his good start into a 50 as NZ get a breakthrough; IND 80/1; Follow Mumbai...