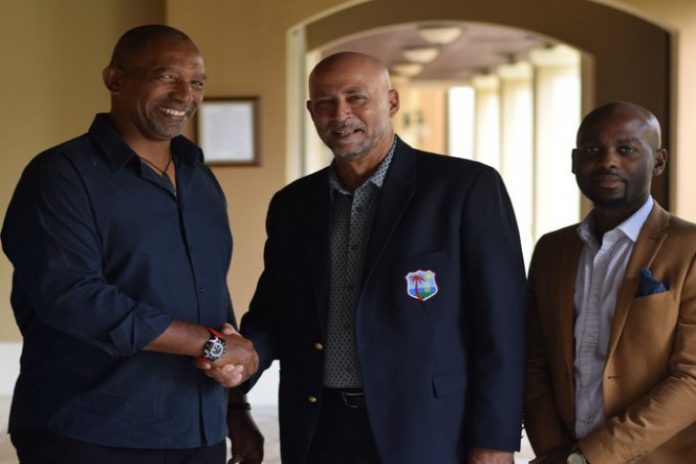 The announcement comes just under two weeks after CWI released details of their shortlist for the position, which contained Simmons along with ex-West Indies opener Desmond Haynes and interim coach Floyd Reifer.

Reifer was appointed to the position in an interim capacity after incoming President of CWI, Ricky Skerritt, fired former coach Richard Pybus in April of this year. But now Simmons will resume the role, having previously held it for a little over a year following the conclusion of the ICC Men’s Cricket World Cup 2015. During that time he led the West Indies to their second ICC Men’s T20 World Cup. That stint came to an end owing to “differences in culture and strategic approach,” according to a statement from the board at the time, ICC has reported on its official website.

Simmons, a former West Indies Test player himself, has also previously been head coach of Zimbabwe, Ireland, and Afghanistan. He enjoyed particular success with the Irish team, serving for a record 224 matches. In addition, during this period Ireland achieved many notable victories, most famously over England during Cricket World Cup 2011 but also over Pakistan and Bangladesh in Cricket World Cup 2007, and against Zimbabwe and the West Indies themselves in the tournament in 2015.

Simmons had also been in race to become India’s chief national coach, the position retained by Ravi Shastri for a second term.

His first challenge as coach will be a tour against Afghanistan, beginning November 5. The tour consists of three T20Is, three ODIs, and a Test.