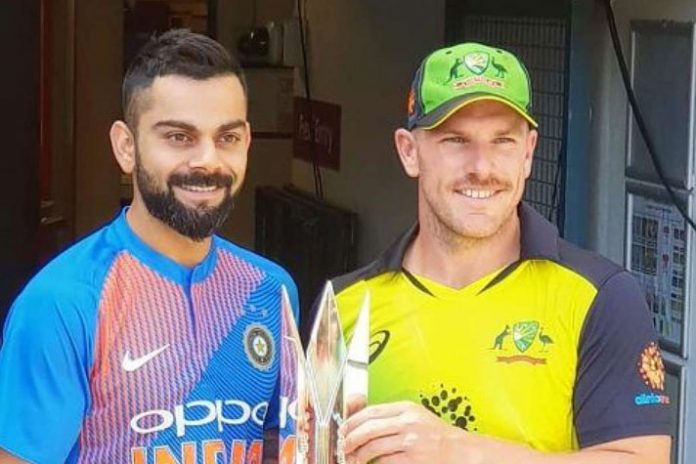 Cricket audience on television in India is facing a fall in numbers. It is not due to a declining interest in the sport, though. The TV ratings have taken a hit as many sports lovers in the country are not getting access to the sports network channels, which broadcast live cricket.

The Telecom Regulatory Authority of India’s new tariff regime has regulated the direct access to broadcast networks and many television houses have been late off the blocks to pick the channels of their choice, which has led to disconnection of their cable and DTH services.

As per viewership data sourced from a BARC India subscriber, the two T20 matches across nine Star Sports channels clocked had 18.99 million average impressions each in the All India (urban and rural) market for the age group of over 2+ years. Average reach of the matches was 53 million, business daily Economic Times has reported. The figures are much lower than the cricket match ratings during the preceding home series of team India.

India’s dismal show in the two T20Is too must have contributed to the fall in viewers numbers.

For example, the three-match T20 International series with the West Indies were recorded at 22.31 million and reach at 65 million. There is an approximate 20 per cent decline in gross audience.

TRAI’s new tariff order had made it mandatory for consumers to select and pay for channels they want to watch. While smart selection of channels can help consumers save on their cable / DTH bills, the transition to the new system has been slower than expected.