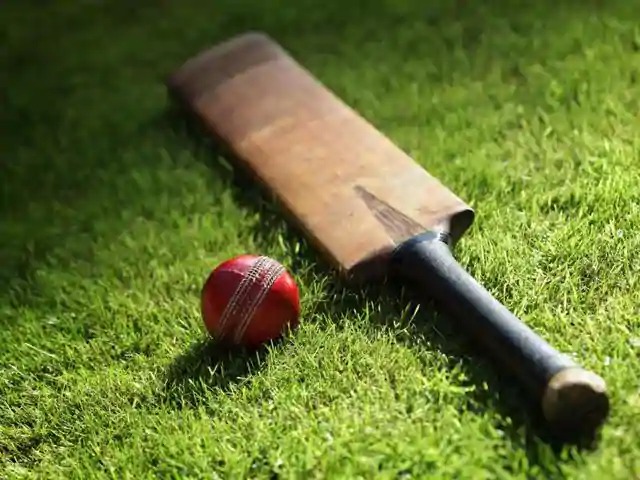 A Tripura U-19 women’s cricket team player, Ayanti Reang, has been found dead at her residence.

According to vernacular daily ‘Syandan’, the 16-year-old was found hanging from the ceiling of her room on Tuesday night.

There was no official word on the cause of her death.

The youngest of four siblings, Ayanti was a member of Tripura’s Under-19 team for the last one year and also played a T20 tournament for the state in U-23 age group.

She hailed from the Reang tribe from Tainani village under Udaipur sub division, about 90 kilometres from state capital Agartala.

“She has been part of the state team from Under-16 days. She was quite promising. The news has left us in deep shock,” Chanda told PTI from Agartala.

Asked whether she faced any mental health issues, Chanda said: “She was doing perfectly fine till last season and then everything was closed because of the lockdown. We conducted some online classes but we were not aware about her family problems.”