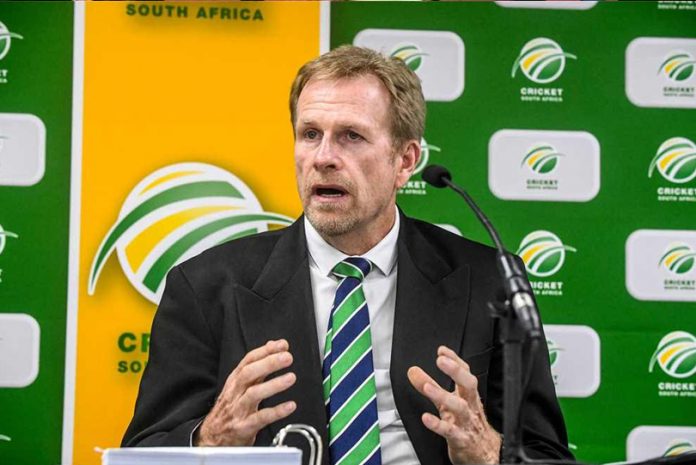 Tony Irish has resigned from his position as chief executive of the Professional Cricketers’ Association (PCA), the England and Wales players’ body, due to personal reasons.

Irish, who was with with the South African Cricketers’ Association for 17 years, had joined PCA in January but has now decided to go back home.

“He (Irish) informed the PCA Board of his decision to return to South Africa for personal reasons in recent days,” PCA said in a statement on Monday.

PCA Commercial Director Rob Lynch, who joined the organisation in February from Middlesex, has been appointed Interim CEO. He assumed the responsibility on Monday itself.

“It’s an honour to have served as Chief Executive of the PCA but it’s also been a very challenging time for me and my daughters in England. I have made a decision based on what’s best for us as a family,” said Irish, who is currently the Executive Chairman of the Federation of International Cricketers’ Associations (FICA).

Irish had struggled to settle down in England with his family and during his absence, PCA Chairman Daryl Mitchell shouldered a lot of the responsibility amid the COVID-19 pandemic.

“I wish Tony and his daughters the very best on their return to South Africa. Tony has had a big influence on the management team, especially in these very testing times,” Mitchell said.

“Having worked in our Oval office during the winter and an increased day-to-day involvement over the past few months, I have full faith in our excellent and dedicated team, led by Rob Lynch to continue championing the ongoing interests of professional cricketers in England and Wales.”