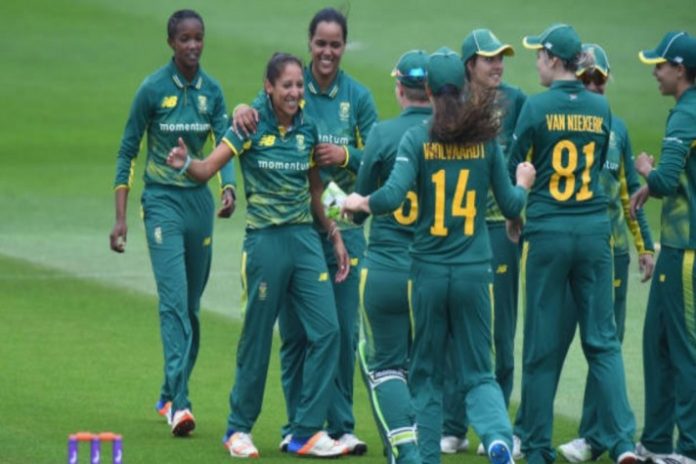 Proteas Women selectors have named a solid squad of 15 for the three-match One Day International series in New Zealand, starting 25 January.

Team captain, Dané Van Niekerk makes a welcome return as captain after a lengthy period out on the sidelines with injury, as well as big hitting all-rounder Chloe Tryon who missed the last series in India and will return to her role deputizing for Van Niekerk, CSA has announced in a Press release.

The team heads down under with a much stronger unit as compared to the tour of India as the likes of seamers Marizanne Kapp and Ayabonga Khaka are fully fit and will add the much needed experience to a side that includes youngsters like Nondumiso Shangase and Nadine de Klerk.

The Hilton Moreeng lead outfit will play their first and second ODI match at Eden Park outer Oval in Auckland, with the last ODI taking place at Seddon Park in Hamilton.