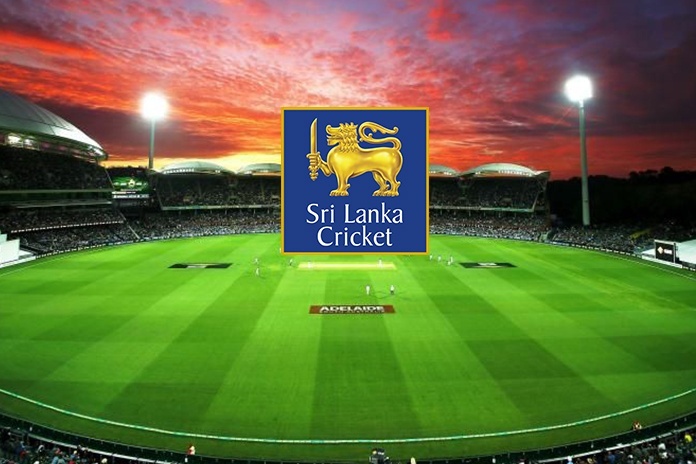 Sri Lanka Cricket is optimistic of conducting its inaugural T20 league from August 8 to 22 despite the government’s decision to postpone the reopening of the country’s international airport till August 1 due to the COVID-19 pandemic.

SLC has got the green signal from the sports ministry to host the tournament, but the Lanka Premier League’s fate depends on the government’s decision to open the country’s borders for foreign arrivals.

“We’re hoping to speak to His Excellency (President Gotabaya Rajapaksa) and see if we can come to a decision,” SLC CEO Ashley de Silva was quoted as saying by ESPNcricinfo.

“Sri Lanka has done very well in containing the coronavirus as opposed to other countries in the region, and as such we have had a lot of interest from foreign players in taking part in the tournament.”

Sri Lanka has just over 2000 coronavirus cases out of which more than 1700 have recovered.

Five teams are expected to take part in the franchise-based LPL, which was first conceived by SLC in 2018 but failed to see the light of the day till now.

SLC is still in the process of accepting tenders for franchise ownerships. The cricketers will picked through an auction process.

Each team is allowed to pick a maximum of six foreign players in the squad with only four in the final eleven.

The length of the tournament will depend on the now-postponed India’s tour of Sri Lanka as both the cricket boards are exploring options of fulfilling their commitments in August.

“At the moment we’re looking at 23 games, but if India agrees to play then it will most probably come down to 13,” de Silva said.