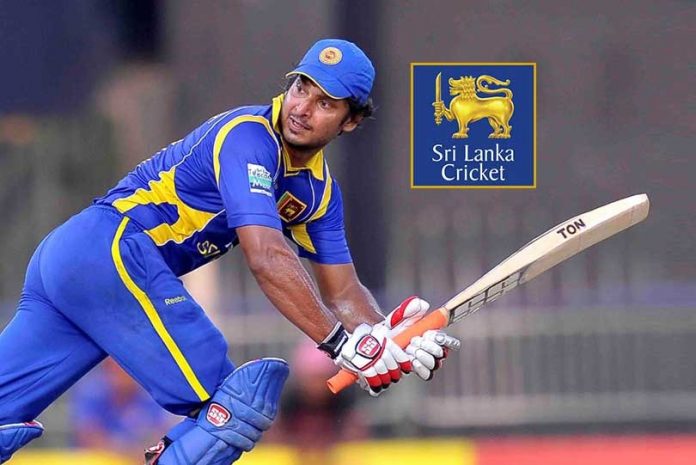 Sri Lanka Cricket (SLC) has declared that the former captain and legend of the Lankan cricket Kumar Sangakkara’s name will be forwarded for the post of International Cricket Council’s Chairman. According to the SLC secretary Mohan de Silva, the Lankan board wants to promote Sangakkara’s name “for a big post in ICC”. In an interview with one of the cricket platform from Bangladesh, Silva declared the board’s intent.

Speaking exclusively to the web-platform from his hometown Colombo, DeSilva said, “We are waiting for Sangakkara’s term to be over at the MCC. Once his term is over there, we have a plan to utilize his knowledge at the SLC. We also want to promote him for the big post in the ICC.”

On asked whether the SLC is eyeing the ICC Chairman post for him, the SLC secretary replied in affirmative.

Yes, that is also the strongest possibility. All these year, there has been no ICC President / Chairman from Sri Lanka and Sangakarra is the ideal candidate for this post.

Not only this DeSilva also declared that, “once the Sri Lankan legend is officially nominated by the board, they will also seek support from other Board members for Sanga”, he added.

Currently Shashank Manohar is serving as the ICC Chief and his term was suppose to end this May. But due to the Covid19 menace, the world body will be extending his term for few more months. According to few reports, England and Wales Cricket Board chairman Colin Graves was tipped to replace the former BCCI president. But with SLC throwing Sanga’s hat in the ring, the equations may now change.

All these years it was a tradition that only the President of the national cricket board occupies the top ICC post but the policy has been changed and there have been exceptions of non-board president occupying the top ICC chair. Manohar was not the BCCI President when he became the ICC Chairman and same was the case with Ehsan Mani when he took over the ICC Presidency, he was not a PCB Chairman.

Sangakkara is also not connected with SLC in any official capacity currently. That notwithstanding, the Lankan Board wants to use the same logic to promote 42 year old Sanga’s name as the ICC Chairman. Sangakkara is currently serving as the MCC President. He became the first non-British President of MCC when he took the office on October 1 last year. He will be invited to serve for the second term and the proposal for the same will be voted on at the club’s AGM on June 24. Sangakkara was also part of the MCC XI that toured Pakistan in February this year.