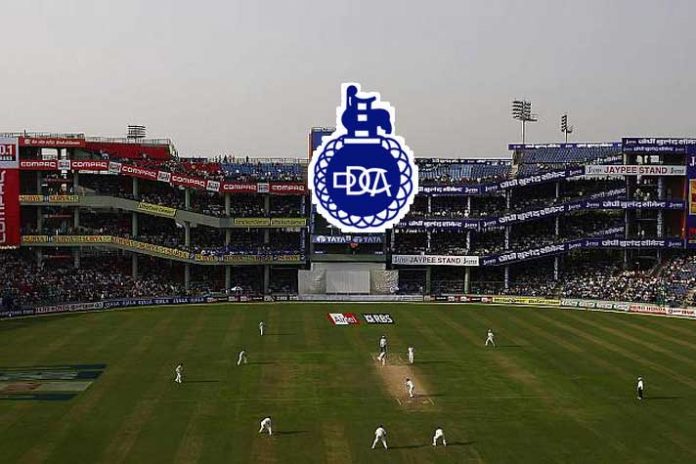 The Delhi and Districts Cricket Association (DDCA) has made a giant stride towards transparency and cricket reforms by becoming the first BCCI-affiliated unit to come under the Right To Information Act.

Mired in corruption-related controversies for decades, the Delhi and Districts Cricket Association (DDCA) has made a giant stride towards transparency by becoming the first BCCI-affiliated unit to come under the Right To Information (RTI) Act.

The five-member RTI cell of the DDCA will be headed by Public Information Officer (PIO) Pradeep Kumar Banerjee. There will be two appellate authorities — the CEO, who is expected to be appointed after the elections and president of the executive committee, reports PTI.

An Ethics Officer and an Ombudsman will also be a part of the committee.

A fee of ₹10 shall apply for each RTI appeal. A maximum of two appeals in a particular case will be entertained — pdf forms of which have already been uploaded by the DDCA along with the separate application form.

While the Lodha Committee recommendations wanted BCCI to come under the RTI Act, the game’s governing body has vehemently resisted the move with their contention being that they don’t take any Government grant and don’t want to be labelled as National Sports Federation (NSF).

However, DDCA, which is going into the elections from today (Wednesday), has set the benchmark under High Court-appointed administrator Justice (Retd) Vikramajit Sen.

It is learnt that since DDCA is a company, and it was necessary to bring it under RTI.

“Recently, the Law Commission of India has recommended that BCCI should be subject to the Right to Information Act since all other National and State sports federations are amenable to the Right to Information Act. In keeping with this recommendation of the Law Commission of India and various judicial dicta, this State Association should be transparent and accessible to the public,” DDCA has stated in a Press release0.

“The DDCA is a company and is bound by the provisions of the Companies Act and as such has to make accessible various important documents such as the Minutes book of the Company, Balance sheets etc. The Lodha reforms and judgements of the Hon’ble Supreme Court and High Court of Delhi have sought to make cricket bodies like the DDCA accountable and RTI is step towards that objective,” the release further stated.

“Obviously, there should be a lot of transparency with regards to financial documents. If I win the elections, it will be easier for me to answer people’s queries. RTI is a step in the right direction and would help DDCA in gaining more credibility in terms of transparency,” Madan Lal said.