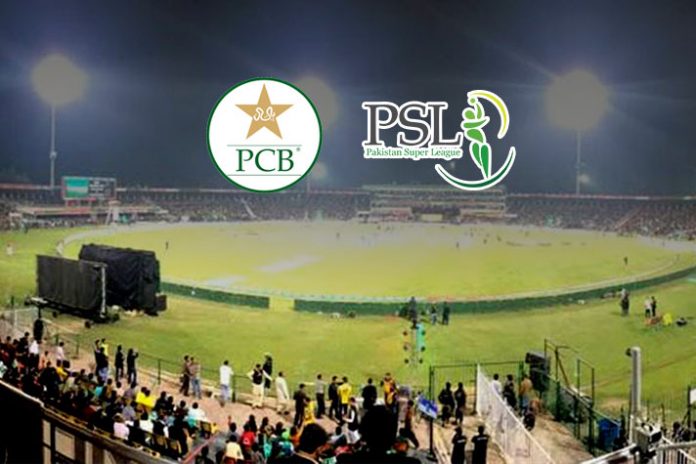 Relations between the country’s Cricket Board (PCB) and its franchises in the Pakistan Super League have soured after three teams failed to fulfil their financial and sponsorship obligations with the board.

The six franchise owners of the league had sent a strongly-worded email to the PCB after it called off a scheduled governing council meeting of the PSL on July 28 as the Chairman and CEO of the board left for vacations to the UK.

But instead of adopting a conciliatory tone, PSL project executive Shoaib Naved in his reply said that in future three franchises who had constantly failed to fulfil their financial and other obligations would not be part of the governing council or any discussions until they cleared their dues.

“Shoaib Naved made it clear that the board has decided why should the franchises who had kept their financial matters with the board up to date suffer because of the defaulting franchises,” a reliable source in the board said.

He said the board has been constantly reminding the franchises to submit all the details of their sponsorship and other deals and fulfil their financial obligations to the board.

The source also said that some of the franchises have been pushing the board to ensure payment of their share of the PSL revenues.

“The PCB has taken the stance that until the franchises don’t submit all details asked for as per contractual obligations they can’t get their shares plus defaulting franchises have to first clear their dues and give all sponsorship details before things can move ahead,” the source said.

The PCB and some of the franchises have already been at loggerheads over the staging of the remaining four play-off matches of PSL 5 which had to be stopped in March due to the COVID-19 pandemic.

While the board has indicated that it will suffer great losses by staging these four matches, the franchises who have made the knockout stage are insisting the matches must be played to decide the winner.

The board, on the other hand, is keen to declare the winner on the basis of the points table following the completion of the league stage of the tournament.