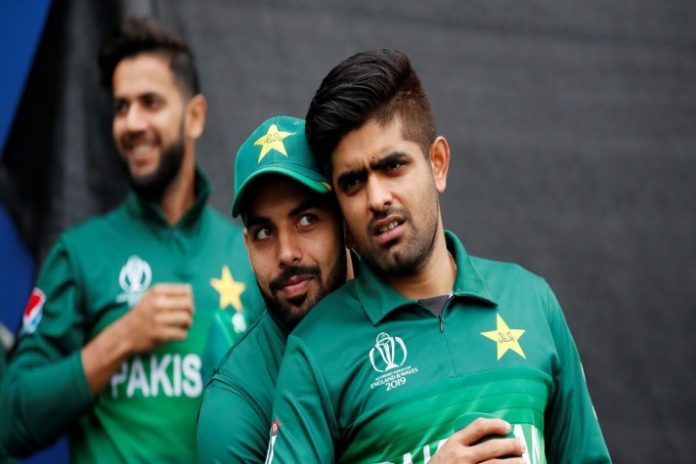 A yet to be picked Pakistan squad will remain in bio-secure conditions for up to three months, starting from their resumption of training in Lahore early next month to the end of England tour in August.

ESPNcricinfo reported that a group of cricketers comprising both Test and limited overs specialists will resume training at the National Cricket Academy here from the first week of June before moving to the Gaddafi Stadium next door.

The training, lodging and catering facility for the players will all be arranged at NCA and the Gaddafi Stadium.

Also Read: Cricket Business : Pakistan Cricket Board to give insurance covers to players and their…

Pakistan are scheduled to play three Tests against England in August followed by thee T20s with the games to be played closed doors in the wake of the COVID-19 pandemic. The England players resumed their training from Thursday in a sanitised environment.

PCB CEO Wasim Khan said players have the option of withdrawing from the tour if they feel uncomfortable.

“It seems the Pakistan cricket team will have to remain under a strict bio-secure environment for up to three months,” Wasim Khan said in a PCB statement.

“Players will be given an option to withdraw if they are still not satisfied with the provisions that will be put in place; full details will be provided in the coming weeks,” he said.

Though Pakistan have agreed to tour England, the series can only go ahead if the United Kingdom government eases the restrictions imposed since lockdown in late March.

The United Kingdom has been been among the worst-hit countries by the coronavirus with more than 2,45,000 cases reported so far.