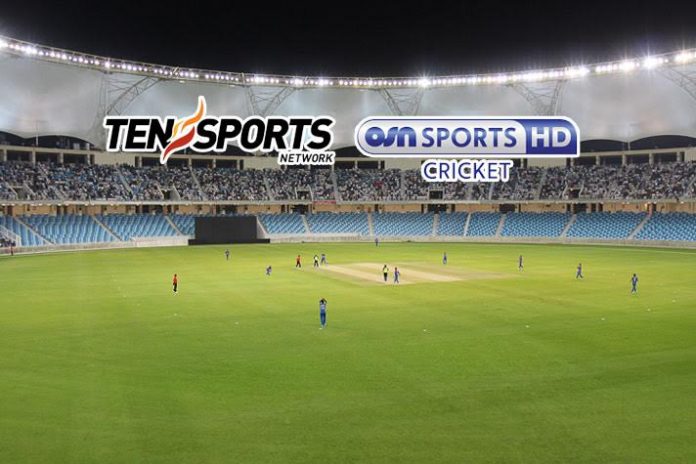 OSN is cutting back dramatically on its sports coverage. OSN’s current portfolio of sporting event rights will come to an end on March 31, and viewers will be left with just cricket. Struggling financially, the sports network this year had also declined to renew its Pakistan Super League rights for the first time in four seasons.

OSN which delivers its services in the Middle East & North Africa (MENA) region has announced that it will retain only two cricket channels as part of its sport content from the end of next month. As of March 31, the Dubai-based broadcaster will air only OSN Sports Cricket HD and Ten Sports channels, the company’s new chief executive, Patrick Tillieux, declared in a release.

“We are redirecting our investments from sports to content that our customers enjoy the most, and in line with this, effective March 31, we will be closing some of our OSN-owned sports channels,” Tillieux said.

“We will continue to bring all the excitement of cricket, one of the most popular sports in the region, through OSN Sports Cricket HD and Ten Sports channels. There is a great line-up for cricket lovers to look forward to, including the India v Australia series, New Zealand v Bangladesh series, and this year’s highly anticipated ICC Cricket World Cup.”
While the news that cricket has survived the cull at the network will please fans in the UAE, it is a blow for lovers of other sports such as golf with OSN regularly broadcasting tournaments on both the European and US PGA Tours.

Tillieux said that the pay-TV network will have more premium movies and women-centric programming in the coming months as it phases out its sport content.

“Providing our customers with a broad suite of exciting premium and in-demand content is of upmost importance to us, and in the coming months, OSN will be delivering a new binge-watching channel, fresh monthly pop-up channels celebrating the biggest movie franchises, plus more curated lifestyle and women-centric shows,” he added.

“We are also in the process of refreshing our entertainment experience, which will enable viewers to discover their choice of content with ease and watch on their terms.”

Also Read: Woods-Mickelosn $9 million showdown will be back in 2019