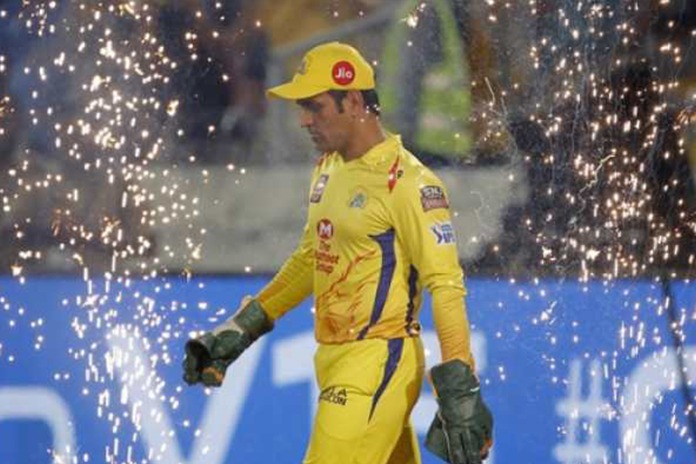 Former Australia and Chennai Super Kings batsman Michael Hussey backed MS Dhoni to continue playing for as long as he can, saying he wishes the World Cup winner carries on for another 10 years.

Hussey said he loves Dhoni as captain and has been awestruck by the way the CSK skipper handles himself on and off the field. Considered one of the best finishers of the game, Hussey said he admires the calm and calculated approach to the game from Dhoni.

Dhoni has not played competitive cricket since India’s semi-final exit at World Cup 2019. Even as speculations are rife about his international future, Dhoni has kept mum about it. The CSK captain geared up for Indian Premier League (IPL) 2020 as he trained with his mates in Chennai before the season was suspended due to the novel coronavirus pandemic.

“He’s been an incredible person and player for CSK and India for so long. We hope he keeps playing for another 10 years but I am not sure we are going to be able to see that. Hopefully, he can play for as long as he can,” Hussey said during an online interaction for Sony Ten Pit Stop.

“I love MS as the captain. I love how calm he is and how much he backs his players and shows so much faith in his players. Obviously he is very astute from a tactical point of view. Certain moves he makes… you wonder where he is going with it but it’s amazing how often it sort of comes true and works out in his favour.

“Also batting with him in the middle in tight run-chases, it’s amazing to see how calm he is and how calculated he is. Always wanting to be there in the middle till the last over of the game.”

Hussey also recalled his days in the IPL, saying he fell in love with Chennai Super Kings the moment he walked into the dressing room for the first time in 2008.

The former Australia batsman also shed light on the relationship between Dhoni and head coach Stephen Fleming that has been the backbone of CSK’s success over the years.

“I fell in love with the IPL from the very moment I walked into the CSK dressing room in 2008. It was such a wonderful environment. Guys that just loved cricket from all over the world. That’s what I loved the most.

“Bringing guys from all over the world, watching how they prepare for the game, watching how they were talking to them and learning from them. Talking to Indian players about how to play spin in India. It was just such a great environment and I just fell in love straightaway.

“Those 2 (Hussey and Dhoni) together, they complement each other so well. They share a very good relationship, a mutual respect there. They both are very good thinkers of the game, very shrewd and very smart. They both work very well together,” Hussey said.