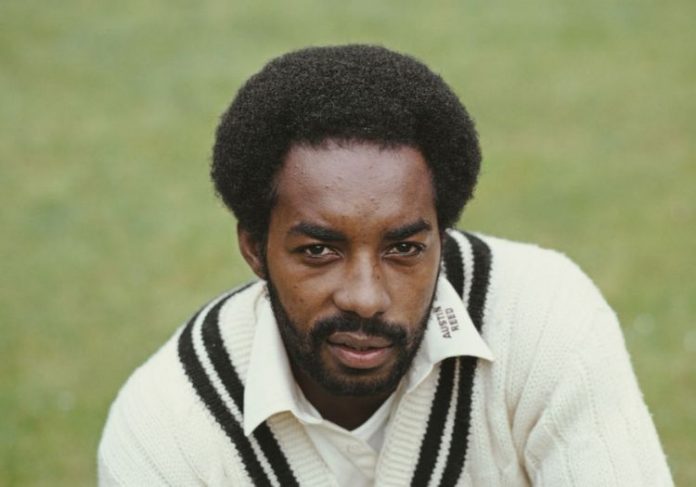 While Butcher acknowledges that we have come a long way and things are much better, the pressing concern of racism is still prevalent and is found more in cricket than the sport of football.

Speaking to TOI, the English veteran said, “I must say football is a lot better now than it used to be. Football has done a lot to clean up its act. They have been very proactive. For a number of years, cricket has not been. I think cricket has sat silently back and really said nothing. I think generally, it is less tolerated in football than it is in cricket.”

Roland Butcher came to England from Barbados at just 14- years-old. Since most of his family was already staying in the United Kingdom, Butcher’s father decided to move to England. Born in Saint Philip in Barbados, Butcher always dreamt of becoming a cricketer from a young age but the swashbuckling batsman was destined to play for some other country.

An attacking middle-order batsman, Butcher started off his cricketing career with Middlesex in 1974. Butcher enjoyed an illustrious career, earning numerous accolades for his match-winning knocks for the English club. And soon enough, he created history by becoming the first black cricketer to represent the England cricket team.

It was the result of his impressive domestic performances that earned Butcher his maiden international call-up for an ODI match against Australia at the Edgbaston Cricket Ground in 1980. Making his debut under the captaincy of England legend Ian Botham, Butcher came in to bat at No. 4 and smashed 52 runs off 38 balls against Australia. England won that match by 47 runs.