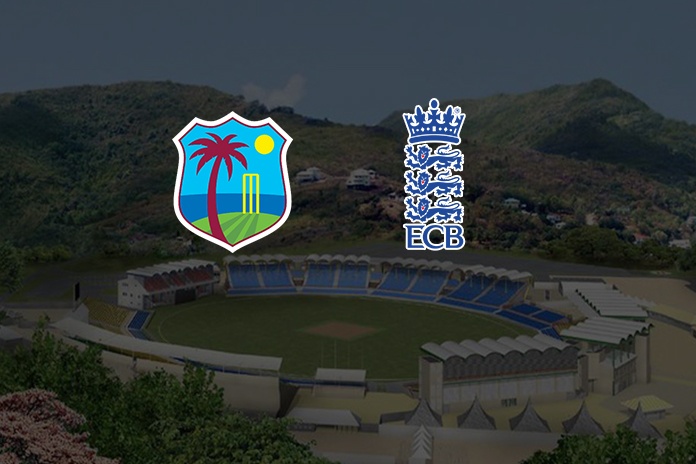 The Cricket West Indies (CWI) has given its approval in principle for a test series in England, the body said on Friday.

West Indies had been scheduled to visit England for three tests in June but the tour was pushed back due to the Covid19 pandemic. The England and Wales Cricket Board (ECB) is now looking at hosting the series in July.

“CWI … received and reviewed detailed plans for players and staff to be kept in a bio-secure environment for the duration of the tour, with all matches being played ‘behind closed doors’,” it said in a statement on Friday.

The CWI statement said it would seek permission from the various national governments in the Caribbean to facilitate the movement of players and support staff.

It would also use private charter planes and conduct medical screenings and COVID-19 testing for all members of the touring party.

The CWI added that it would continue to fine-tune arrangements with the England and Wales Cricket Board (ECB), whilst they await final U.K. Government approval of their plans.

Britain’s Sun newspaper reported on Friday that the ECB had come to an agreement with government Ministers for the tour to take place.

Team to fly to England in a Chartered Flight
West Indies will take a 25-man squad to the UK including 10 reserves.
“Effectively we want to bring everyone to probably Antigua and that’s mainly because the regional airline LIAT have all their aircraft currently based here so it is easier for them to send planes to the islands to come back to this central hub. So we would look to convene players here by late afternoon, and they would get on a charter flight to the UK immediately after that.”
Entire West Indies squad to be tested privately for Covid19
The CWI CEO assured all the players and support staff selected will be tested privately before they embark on the plane.
“Everyone would go and get tested in their local country, all those tests would be sent to Florida and the results would come out within – hopefully – 48 hours,” he said.
According to Grave, if a player during the series tests positive at any stage of the tour, they would be removed from the main squad and will be placed into isolation within the bio-secure environment and will be treated by the team doctor along with the other on-site medical support staff. He says should their symptoms worsen, there are pre-arranged hospital facilities where they will receive further treatment.
Should a player test positive during a match, Grave said, “Similar to a concussion substitute, the ICC would change the regulations to allow a replacement player to take the infected person’s place.”
He said at the upcoming International Cricket Council’s (ICC) chief executive committee meeting, it is expected that “those changes to the regulations or laws on the back of COVID-19 would be discussed and agreed.”
Grave said those who are sitting in the meetings are getting more and more confident. He also said no player has yet expressed they don’t want to tour.
“What has changed is the ECB have gotten more confident that they’ve got a robust and safe plan to deal with cricket in a biosecure environment behind closed doors. Our medical team are getting more confident and comfortable with those plans,” said Grave.