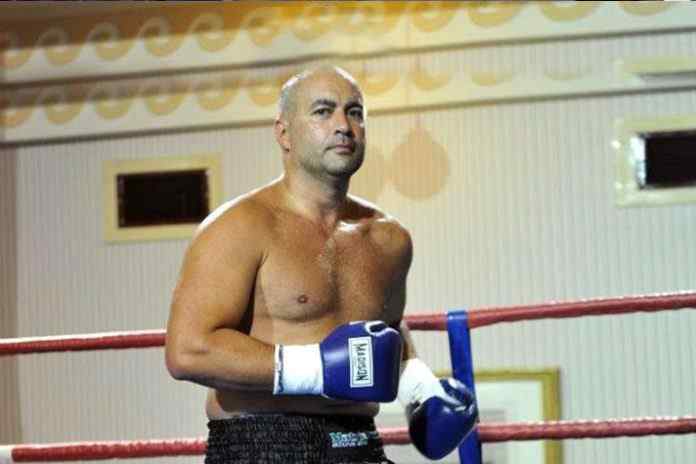 Cricket is full of rags to riches stories. An IPL auction year on year has made overnight millionaires. There are icons fallen for grace to serve jail terms and lose social status. Then there are stars hit hard by their misfortune to opt for careers which seldom befit the stardom they had attained in their playing day.

Kiwi all-rounder Chris Cairns was forced to drive a truck for his survival, while the promising Pakistan all-rounder Arshad Khan has to become a taxi driver in Australia. Insidesport.co brings to its readers some tales of the heroes who had to take up to odd jobs after having attained stardom on the cricket field.

Christopher Lance Cairns – better known as Chris Cairns, he is a former New Zealand all-rounder who rose to lead his national side in one-day cricket. After representing New Zealand in 62 Tests and 215 one-day internationals, the 47-year-old has seen the worst side of life when three years ago he faced match-fixing charges in England. 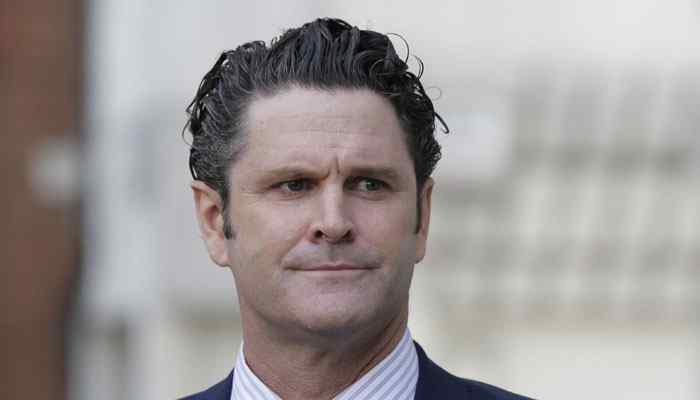 Arshad Khan had represented Pakistan till 2005 as a batsman and off-break bowler after making his international debut against the West Indies in 1997-98. 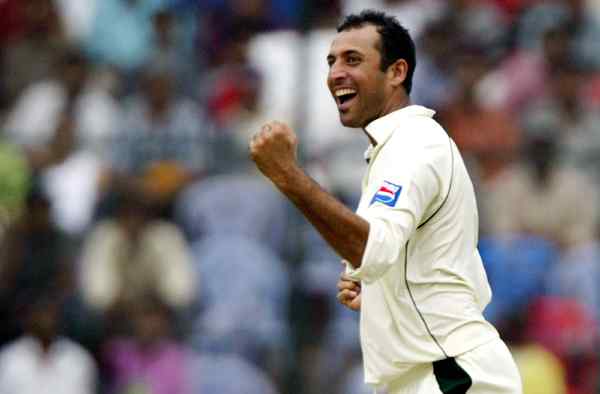 Having been dropped from the national team, Arshad could never stage a comeback to extend his international career beyond 9 Tests and 58 one-day internationals. He made the choice of moving to Australia for a better livelihood. However, the promising cricketer finding few options had to opt for a new career as a cab driver in Sydney. 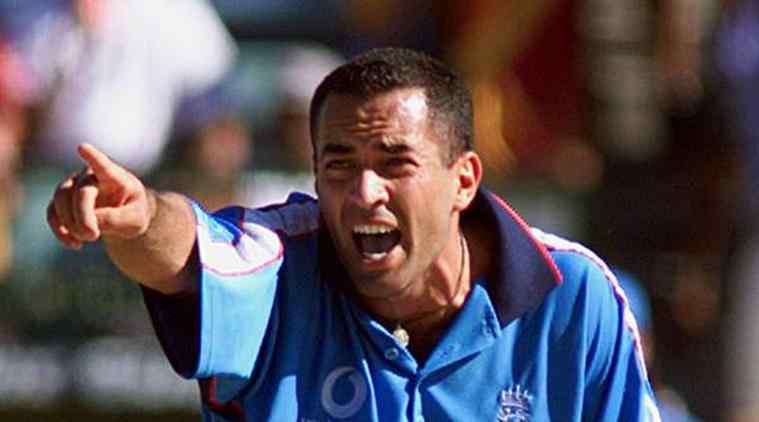 An outstanding cricketer once, Holliaoke had to take to cage fighting in a bid to make some money. 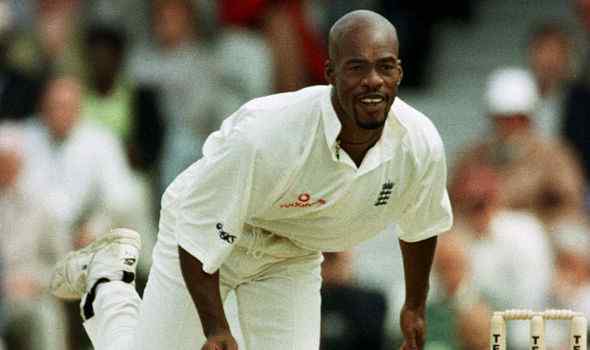 Chris Lewis, once tipped to be the next Ian Botham, has represented England in 32 Test and 53 ODIs between 1990 and 1998. The medium pacer, fallen from grace, had to face a jail term for smuggling drugs. He was jailed in 2009 for 13 years for smuggling liquid cocaine, valued at more than £140,000, into Britain hidden in fruit juice tins in his cricket bag. 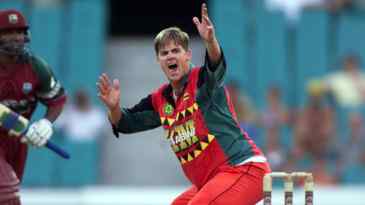 Bryan Strang is an inspiring story of Zimbabwe opening bowler of 1990s who later became a Yoga guru. The political turmoil in Zimbabwe had terminated his cricketing career prematurely. Away from cricket, he devoted his time to study and practice Yoga, which also helped him lead a good life as he found a career as a Yogi, going around the world to teach the values of Yoga.