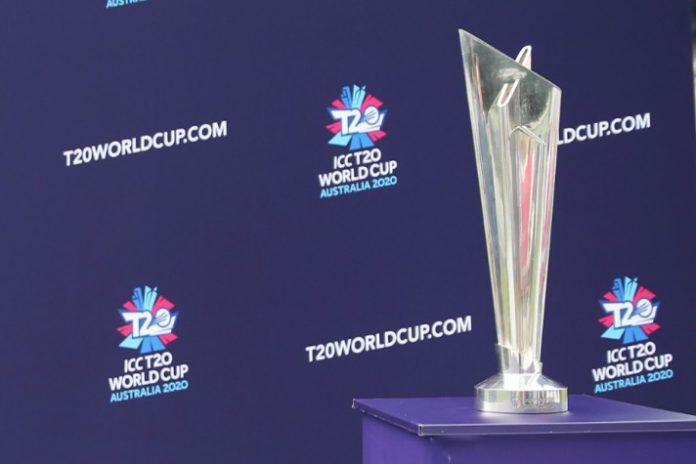 Cricket Australia (CA) is all set to discuss the fate of ICC T20 World Cup with the International Cricket Council on Friday (May 8) with dark clouds hovering over the future of the showpiece event due to extended travel restrictions in Australia. According to a report published in Times of India, the CA will conduct a teleconference meeting with the apex cricket board to discuss the prospect of hosting the tournament, latest developments and will also apprise the governing body with the latest stand of the Australian government in regard to hosting the event.

The CA has been pretty optimistic about hosting the marquee event in October-November. However, there have been calls from the cricketing fraternity that the event, without fans, will lose the element of being the biggest cricket tournament of the year.

“CA remains optimistic the 2020-21 men’s and women’s home summer – scheduled to begin with the men’s T20 World Cup in October and November – will proceed, whether in empty stadia if social distancing restrictions remain in place or as relevant crowd guidelines allow,” a release from the board in April said.

The Australian board is also optimistic of hosting India in the scheduled four-match Test series later in the year 2020 with a possibility of extending the series into a five-match rubber.