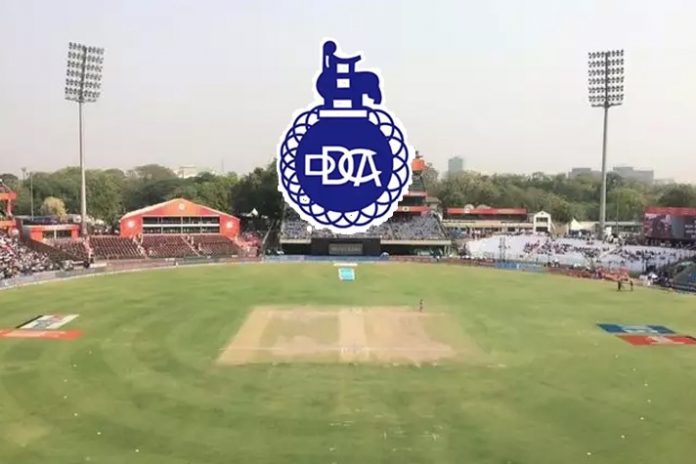 The Delhi and District Cricket Association may move to the High Court for extension of time to hold elections for the post of President and other vacant posts. The matter of holding the elections will be further discussed on Tuesday before taking a final call on the matter.

The minutes of the Apex Council meeting signed by DDCA Ombudsman Justice Deepak Verma (Retired), state that various modalities with respect to the elections were discussed before reaching a common ground that the time period of six weeks given by the HC is short and an extension is needed.”In the said meeting, various modalities with respect to Elections were discussed and a common consensus after the meeting was that, time period of 6 weeks prescribed by Hon’ble High Court of Delhi is too short and DDCA may have to move to High Court for extension of time.

It was further informed to everyone that, a meeting has again been scheduled with Mr. Navin Chawla and his team on Tuesday i.e. 07.07.2020, to further discuss regarding the Elections. Notice(s), Agenda and Date of Elections shall be intimated to everyone after this meeting on 07.07.2020,” it read. In the meeting on Saturday, S.N. Sharma was retained in the Apex Council as Director and the rest of the 4 Directors (i.e. Sudhir Kumar Agarwal, Apurv Jain, Alok Mittal and Nitin Gupta) stood retired from the Apex Council by draw of lots.

The upcoming DDCA elections have taken an interesting turn with former Delhi and District Cricket Association President Late Arun Jaitley’s son Rohan coming into the fray for the position of DDCA. Secretary Vinod Tihara is of the opinion that the association needs someone like him to take over the reins at this time.Speaking to IANS, Tihara said Rohan is the perfect choice for the position, but the final call lies with him.

“If you ask me, DDCA needs someone like him. I would love to take over and get DDCA back on track. Arun ji always had the interest of Delhi cricket close to his heart and who better than Rohan to take things forward,” he pointed. Rohan has also made it known that there have been efforts to get in touch with him and convince him to contest. But he has
also said that he will take a call at the right time.

A DDCA official in the know of developments said that a call would be taken in unison. “Tihara, Bansal and CK Khanna are all close to the family and it is believed that they will discuss with all the three before taking a final decision,” the official said