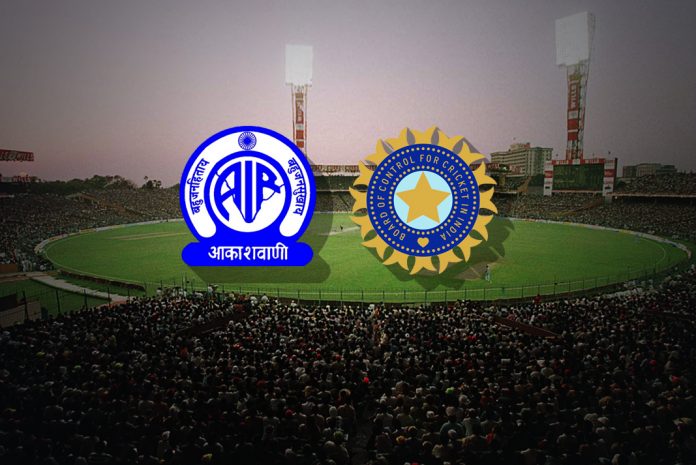 Running cricket commentary is heading for a return on All-India Radio soon. The move to revive the mode that gave the gentlemen’s game in India its present status, has been initiated.

India’s national broadcasting agency Prasar Bharati is also realizing the commercial potential of cricket and radio alliance. The commercial success of Prime Minister Narenda Modi’s weekly address to the nation – Mann Ki Baat – is an indicator that All India Radio for certain content retains a premium market of its own. For records, Mann Ki Baat has enabled the AIR generate a profit of rupees ten crore in a two-year span.

These numbers give Prasar Bharati and the BCCI a strong reason to revive the medium that has established cricket as a passion in India much before the high-tech and multi-cam broadcast made the sport a multi-billion dollar industry.

Prasar Bharati and the BCCI have already initiated talks to restart the running commentary for Team India’s home series. The State-owned national broadcasters is keen to revive the glorious tradition of commentary on All India Radio. It is reportedly also interested to have a tie-up for live commentary of key domestic games and Indain Premier League matches.

A proposal reportedly has been submitted to the Prasar Bharati Board and the Ministry of Information and Broadcasting. Senior I&B Ministry officials have also had a round of talks with the BCCI officials at the board headquarters at Cricket Centre in Mumbai.

Veteran commentator Sanjay Banerjee, whose iconic voice for decades has been a bridge between the sport lovers and live action on the field, says television is no replacement to running commentary. “Radio is information on the move. It gives you all the information and entertainment but does not engage you.” 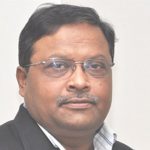 “Radio has made cricket this big in India. Without live commentary on AIR, cricket won’t have been as popular in India as we have always known it to be. There was hardly any television, but cricket was no less popular even when India won 1983 World Cup. Television and technology cannot replace radio, which is the strongest medium in terms of reach. Powers that be in cricket and AIR had used radio commentary as crutches and then sinfully dropped this,” laments Banerjee. “Radio will always have reach and market of its own. Good it is being realized.”

Broadcast laws in India do not permit private radio stations to transmit live commentary and news bulletins. AIR thus remains the only platform for live commentary. An understanding between the BCCI and the national broadcaster can revive the medium that enjoys the greater reach in the country than any other form of broadcast.

If all goes well, the AIR might just return to Radio commentary with the forthcoming India-Australia series.