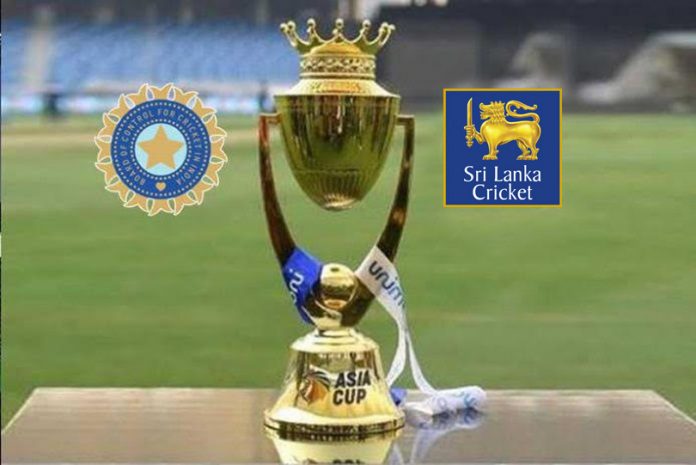 “We had a discussion with Pakistan Cricket Board and they have already agreed to our hosting this edition due to the present world situation. We had an online ACC meeting and they basically gave us the green light to host the tournament,”
This is what Sri Lanka Cricket chief Shammi Silva declared after the meeting of Asian Cricket Council (ACC) to the surprise of the Board of Cricket Control of India (BCCI).
SLC Chief claimed that everyone in ACC agreed with the suggestion of Colombo as host of the T20 Asia Cup in September. His claim was also seconded by the Pakistan Cricket Board (PCB) chairman Ehsan Mani.
Also Read:

After IPL 2020, SLC once again offer to host, this time for the Asia…

But now the BCCI according to a report has taken strong objection to such a claim.
‘No decision taken. We have no idea where such reports are coming from and we’re surprised how fast these reports travel. The BCCI is clear that no decision was taken at the ACC meeting. The Board (BCCI) is tired of giving out these clarifications”, a BCCI official told TOI.
BCCI’S counter can be further substantiated by the official release sent by ACC post the meeting. The release clearly said that “no decision in regard to the T20 Asia Cup venue has been taken and the same will be taken at the later stage”.
SLC caught on the wrong foot once again !
In the last two months SLC has been caught on the wrong foot again and again. First it was their claim in regard to offering themselves as host for the IPL 2020 without even talking to BCCI about the same. And then very recently SLC president in conversation with the local media claimed that India cricket team has agreed to tour Sri Lanka.
InsideSport in the month of April had exclusively reported that the tour to Sri Lanka has been postponed. But SLC kept maintaining that the India tour of Sri Lanka is on till the time BCCI came on record to refute those claims.
“Few days back it was about travelling to Sri Lanka, and BCCI had to deny it with a statement and now this claim (SLC as Asia Cup host), said the BCCI official.