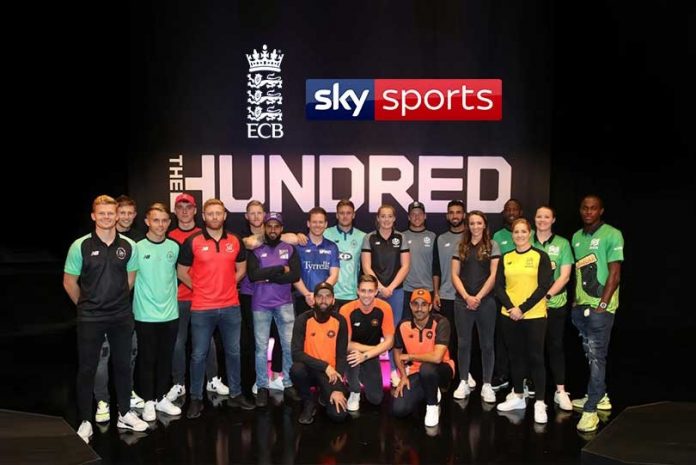 It is summer of troubles for the the England & Wales Cricket Board (ECB). The Covid19 pandemic is taking huge toll on ECB. The English County is suspended, the West-Indies tour of England got postponed along with the much hyped The Hundred, one of the most prominent sponsors of the ECB pulled out and now the board is encountering some new troubles.
Sky Sports to withhold Media Rights Fee for The Hundred

Sky, the UK-based pay-television operator, is withholding the next instalment of its payments for the rights to The Hundred, English cricket’s new short-format competition, after the inaugural edition was postponed until next year.

According to UK’S Daily Mail, the broadcaster did pay the first instalment in its deal worth $45 million per annum but will not make any future payments till the league gets launched next season. The paper has reported that It is understood that the second payment has been deferred to 2021 when The Hundred is now due to get under way.

The only good thing for ECB is that the broadcaster with whom the board enjoys long term relationship will not be seeking a rebate and remains committed to its new long-term contract for the English cricket.

The ECB announced last week that the first edition of The Hundred, which will involve men’s and women’s tournaments and eight new city-based teams, had been delayed until 2021 as a result of the impact of the coronavirus pandemic.

The start of the 2020 season has already been postponed until at least 1 July.

ECB had signed historic five year deal with Sky and public-service broadcaster starting from this year. According to the deal ECB has been guaranteed £1.1-billion over five years. The deal covers 5 season for The Hundred and all home matches of England Cricket team and the domestic cricket.