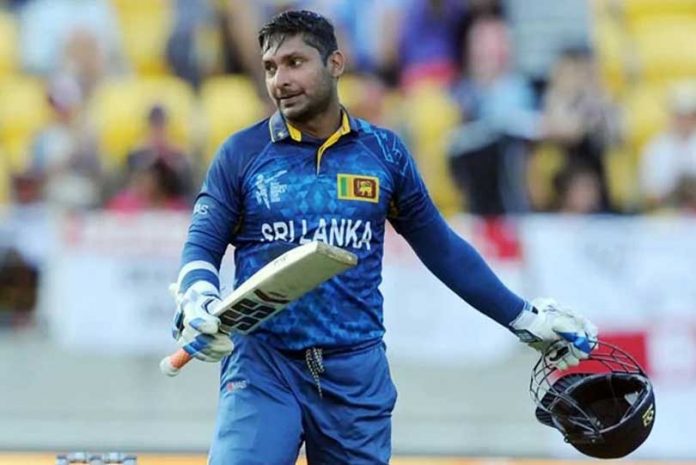 The straight talker he is, former captain of Sri Lanka Cricket has set the record straight by declaring, he is not interested in the International Cricket Council’s (ICC) top post. Commenting on reports which said the SLC to promote Sangakkara for the ICC big post, Sangakkara said today that he is not keen or interested in being promoted. He was responding to a tweet which quoted Sri Lanka Cricket (SLC) Secretary Mohan de Silva and said the SLC is keen on seeing former captain Kumar Sangakkara vie for the “big post in the ICC,” Responding to the tweet, Sangakkara said, “The problem is that I’m not keen nor do I have any interest in being promoted but thank you for the praise anyways.”

Sri Lanka Cricket (SLC) had declared that the former captain and legend of the Lankan cricket Kumar Sangakkara’s name will be forwarded for the post of ICC’s Chairman. The SLC secretary Mohan de Silva had said in an interview that the Lankan board wants to promote Sangakkara’s name “for a big post in ICC”.

DeSilva said, “We are waiting for Sangakkara’s term to be over at the MCC. Once his term is over there, we have a plan to utilize his knowledge at the SLC. We also want to promote him for the big post in the ICC.”

On asked whether the SLC is eyeing the ICC Chairman post for him, the SLC secretary had replied in affirmative.

Yes, that is also the strongest possibility. All these year, there has been no ICC President / Chairman from Sri Lanka and Sangakarra is the ideal candidate for this post. Not only this DeSilva also declared that, “once the Sri Lankan legend is officially nominated by the board, they will also seek support from other Board members for Sanga”, he added.

But with Sangakkara’s declaration it is clear that the legendary cricketer and current MCC President is not at all interested in the top post. Rather, Sanga will be happy to serve MCC with an extended term