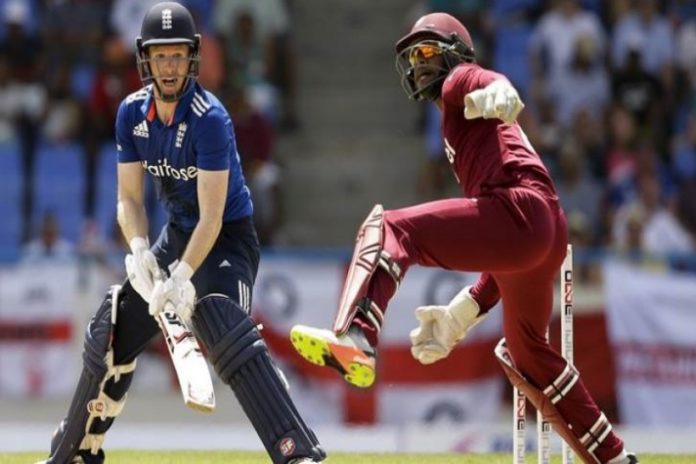 Cricket West Indies Chief Executive Johnny Grave has said the players will not be “coerced” into going to England for a three test series as the UK struggles to contain the COVID-19 pandemic. The West Indies had originally been scheduled to play the three tests in June but the series has been pushed back due to the novel coronavirus outbreak.

More than 30,000 people have died in the United Kingdom and the England and Wales Cricket Board (ECB) last month decided to extend the suspension of the professional game until July 1.

“There will be no coercing players into this tour,” Grave told the BBC. “If you grow up in a country where the population might only be 60,000 or 70,000 people, to be thinking the UK has had over 30,000 deaths is a massive figure.”

The ECB is hopeful of hosting the test later this year and Grave said that while there was reason to be optimistic safety concerns had to come first.

“We have to be absolutely clear it’s safe first and foremost,” he added. “The ECB have got a long way to go to get government approval to be absolutely certain that bio-secure cricket will work. The players would be very much in a bubble. We said to the ECB we’d want four weeks of preparation before the first test. We’re probably looking at three back-to-back test matches. It would be seven weeks of very much training at the ground, staying at the ground and very much being isolated within that hotel environment.”

ECB from this summer onwards is starting a new media rights deal with BBC and Sky Sports. Both the deals put together are slated to bring USD 1.35 billion to ECB coffers over the next 5 years. The new media rights deal starting from this summer will mark the return of live televised English international and domestic cricket to the BBC for the first time in 21 years, while Sky takes its partnership with English cricket into third decade. If any of the scheduled matches this summer gets cancelled then straightway it will impact the balance sheet of ECB.

Other than this ECB will also have to take loses from their deals outside UK with Sony Pictures Network in the Indian Sub-Continent, BeIN Sports in Middle East and with other broadcasters in various other territories. Under the circumstances the biggest challenge in front of ECB is to somehow save its summer.

Meanwhile Daily Mail reports – if no tour, England teams will play between themselves
Meanwhile, UK’S leading publication Daily Mail has reported that in case West-Indies and Pakistan teams scheduled tours to England does not take place – England players will play between themselves to resume cricket activities.
According to the report, England cricket stars propose to play round-robin series of Test, 50-over and T20 matches against each other in three teams – with Joe Root and Eoin Morgan among captains – if West Indies and Pakistan can’t tourWhile there has been talk of England v England Lions matches as a best alternative, one idea to come out of the current virtual dressing room has been for three specialist teams to contest a round-robin series.A Test side led by Joe Root would take on a 50-over outfit fronted by Eoin Morgan while those whose primary format is considered to be Twenty20 would comprise the third XI.