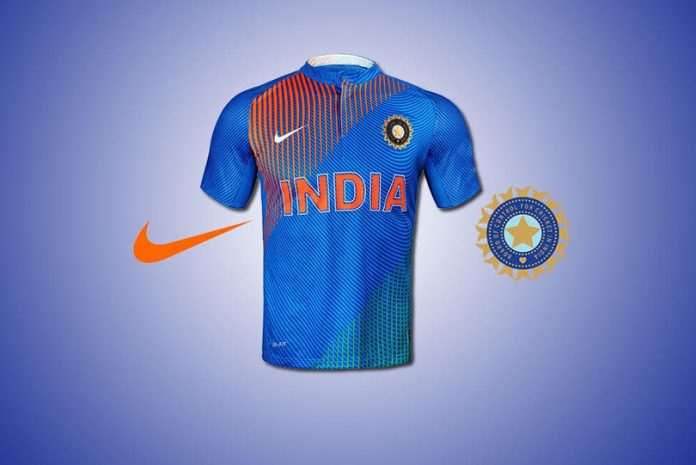 It’s official now. Nike has declined to renew the deal to continue as Indian Cricket team’s Kit Sponsor. That is reason, Board of Cricket Control of India (BCCI) has called for fresh tenders. The BCCI has invited bids for the Indian Cricket’s Team Kit Sponsor and Official Merchandising Partner Rights through a tender process.

“The Nike’s was a four-year deal for 370 crore with a royalty of 30 crore. Now they will not be submitting any fresh proposal for the new period which starts October 1. After the approval by the Apex Council has decided to float the RFP (Request For Proposal)”, a senior BCCI official told InsideSport

Under the Invitation to Tender (ITT), the winning bidder will be granted the right to be the Kit Sponsor and/ or the Official Merchandising Partner and various other associated rights (as defined in the ITT).

The terms and conditions governing the submission and evaluation of bids including eligibility requirements and performance obligations are contained in the ITT which will be available From August 3, 2020 on receipt of payment of the Tender Fee of Rs. 1,00,000 (Rupees One Lac Only). The ITT will remain for purchase till August 26, 2020.

According to the invitation by the BCCI, Interested parties are requested to email at marketing@bcci.tv in order to get further details for purchasing the ITT.

The BCCI has declared that they reserves the right at its discretion to cancel or amend the bidding process at any stage without providing any reason. Merely buying the ITT will not entitle the purchaser to bid, but to bid the purchaser must buy the ITT in the name of the person/entity desiring to bid.

Ind vs NZ 2nd Test: ‘Have self-belief that we can go upwards from anywhere’ says New Zealand spinner Azaz Patel after gritty performance in...