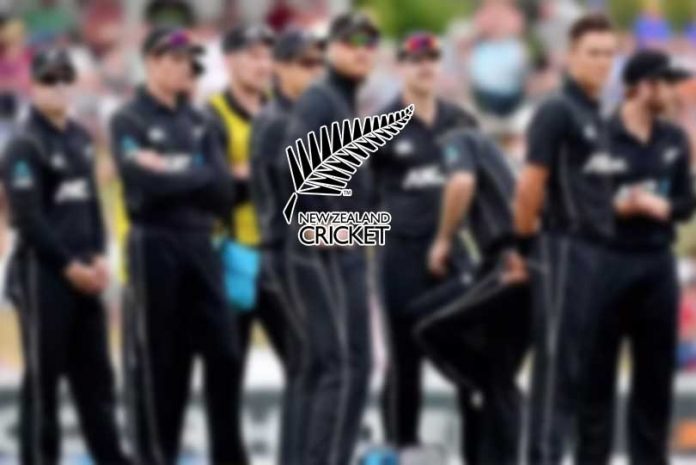 New Zealand Cricket’s (NZC) deputy chief executive has resigned as the organization sheds 15 per cent of its workforce due to the bleak revenue forecast in midst of Covid19 pandemic globally. According to Stuff, Australian Anthony Crummy, who managed the New Zealand operations for the 2015 Cricket World Cup before joining NZC, farewelled its Auckland head office last week. NZC CEO David White last week announced 15% job cuts and it will result in 12 of the 80 employees of NZC cut from the payroll.

“I’ve been at NZC five years and loved every minute of it and focused on some pretty big projects. I finished one of those [projects] and thought it might be time, so I had that chat pre-Covid. The time is right for me. It’s tough times and there’s going to be an impact as David has said on the record. It’s been navigated really well so far and I’m sure it will in the future.” said Cummy.

Crummy had two years with Rugby New Zealand 2011 before his cricketing roles. At NZC he began as head of corporate services and strategy before becoming chief operating officer then deputy CEO in December 2018. Australian Anthony Crummy worked on the rugby and cricket World Cups before joining NZ Cricket.

NZC declared revenue of $59.4 million for 2018-19 in its annual report, and White said the coming year’s budget forecast “a significant reduction” on that. Uncertainty around the lucrative men’s Twenty20 World Cup scheduled for Australia in October, which is almost certain to be postponed, and how much cricket the Black Caps can host this summer amid border restrictions, are the big financial questions.

New Zealand Cricket will cut up to 15% of staff and will overall look to shave $3.72 million in operating costs as part of proposals to cope with “challenging” conditions brought on by the coronavirus outbreak. White told New Zealand media and NZC’s 80 staff last week about the planned cuts, which would allow the board to maintain funding levels at provincial and district levels, and avoid shrinking the domestic schedule.
“We have our priorities for the year which we’re not compromising and we’re investing in those,” he told Stuff Media.
“The cuts are coming from NZC, NZ$6 million, of which NZ$1.5 million is staff.”
Players and staff for the national men’s Black Caps and women’s White Ferns teams would not be affected by the cost-cutting measures. Players’ annual retainers would remain as forecast for the coming season, White said. New Zealand authorities have begun easing social restrictions in recent weeks with Covid-19 cases slowing to a trickle, and sports have been given the green light to restart domestic competitions.
But NZC anticipates a “significant reduction” in revenue in the current financial year, with travel curbs and border controls throwing the international schedule into doubt.
“What we are experiencing is what I imagine most businesses in New Zealand are experiencing at the moment,” White said.
“It’s a really challenging situation and we’ve just got to work through it the best we can to ensure NZ Cricket remains strong and viable, and all our members do as well.”
Also Read: Cricket Business : Bangladesh Cricket Board ready to start operations but undecided about tour…