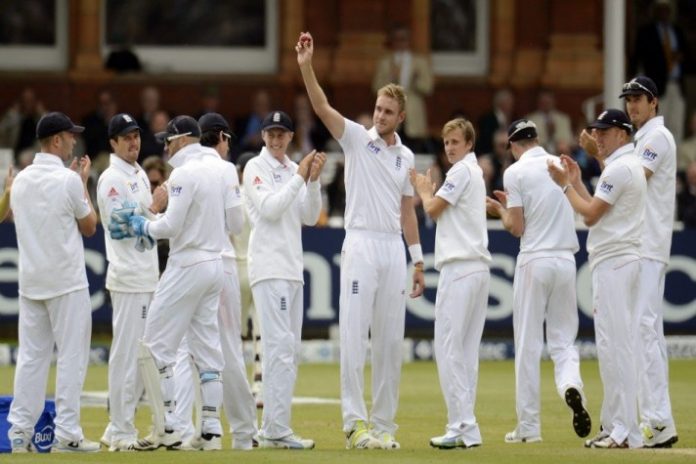 Surrey have cancelled the contracts of overseas players Shadab Khan and D’Arcy Short following the postponement of the 2020 T20 Blast competition.Pakistan leg-spinner Shadab, 21, and Australia batsman Short, 29, signed at the end of the 2019 season.

The county said that, with no cricket to be played in England until July, it was mutually agreed to cancel their contracts.

Director of cricket Alec Stewart said: “This is the most sensible decision.”

He continued: “I would like to thank both Shadab and D’Arcy and their management companies for their understanding of the current situation and the impact these testing times are having on our game.”

Shadab had been vice-captain of Islamabad United in the Pakistan Super League and also featured in Australia’s Big Bash.

Short replaced Aaron Finch as Surrey’s overseas batsman and hit 483 runs in 12 innings for Durham in the competition last year.

He was also signed for £125,000 by Trent Rockets for this year’s The Hundred competition prior to its postponement until 2021 earlier this week.