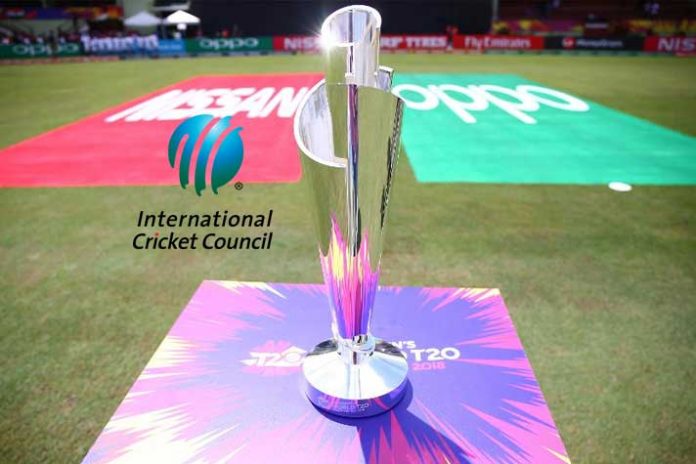 The International Cricket Council (ICC) board members meeting on Thursday was supposed to take final decisions on the ICC T20 World Cup in Australia this year. Speculation was rife that the ICC Board will pronounce their official decision about the T20 World Cup after the meeting but the decision has been further delayed. Now, InsideSport has reliably learnt from sources who had attended the meeting yesterday that delaying of the decision has not gone down well with some of the ICC Board members.

“It is imminent that T20 World Cup is not possible in 2020. Even the hosts of the event also has a same view. Why to delay the decision making then. It is in turn impacting our plans to schedule / reschedule our postponed bilateral cricket series. We can’t plan anything like this”, said one of the ICC Board member on condition of anonymity.

“These circumstances require prompt decision making. We are suffering and any more delays will further escalate the costs and expenses for everyone. Let’s accept it T20 World Cup in these conditions is not possible”, said another member present during the ICC teleconference.

InsideSport tried reaching out to some of the other ICC Board members / directors including Sourav Ganguly, the BCCI’S representative at the teleconference for their take on the delaying of the decision but they refused to comment on the same.
Delay in decision-making baffling

The ICC, in its own media release, admitted that the board is exploring various contingency options which clearly shows that the T20 World Cup in 2020 is not possible and that is why options are being explored.

“The board also requested the ICC management to continue with their discussions with stakeholders in exploring various contingency options in light of the rapidly changing public health situation caused by the Covid-19 virus,” the ICC statement said.

Also as revealed yesterday, that Cricket Australia has already officially written to ICC’s finance committee that they would like to organize T20 World Cup in 2021. In such a scenario it is nothing less than baffling that decision to postpone the T20 World Cup 2020 has been delayed further.

Is the delay in decision-making because of no consensus on fresh window for the postponed T20 world cup ?

CA as mentioned in their letter to ICC wants to hold postponed T20 World Cup in 2021 in place of the T20 WC edition allotted to the BCCI. The Indian board is not ready to leave the slot allotted to them. According to some of the people InsideSport spoke to, that is one of the main reason that the decision on the postponement has been delayed.

Whatever the reason may be, it is very clear that longer the ICC will sit on the decision, more the pain they will inflict on the cricket eco-system globally. For now, June 10th will be the D-Day cricket world will wait with huge anticipation.

Also Read: ICC Meeting: Big day for the world cricket as ICC set to decide on…

IND vs PAK LIVE: Watch Babar Azam deliver ultimate pep talk to his team, ‘we have to win this World Cup’, check out