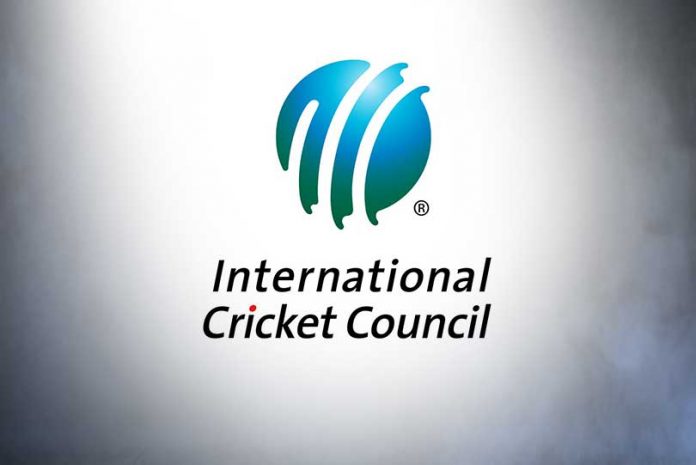 The global governing body of the sport of cricket, the International Cricket Council (ICC) is in huge dilemma. Dilemma because, no big cricket nation wants to host the ICC events in the new cycle of 2023 to 2031. Be it the cricket mad India or the other members of big 3 club Australia or England, all 3 have declined to bid for hosting rights of the ICC events. Leave aside the Big 3 even countries New-Zealand and South Africa have decided to stay away from submitting Expression of Interest (EOI).

According to a report in leading English Daily, Pakistan, Malaysia and a consortium involving the West Indies and the United States are the only three interested full and associate members of the world body who have come forward with an EOI to host the governing body’s events.

Earlier on 13th February this year, ICC CEO Manu Sawhney had written to all its full and associate members requesting them for submission of EOIs. The ICC CEO had made it mandatory for the potential partners to include the tax exemption guarantee letter by the respective governments along with the EOI.

The report in Times of India quoting the source has said that none of the big cricket nation are ready to give EOI.

“England and Australia have refused to participate. India did not even bother responding. Even New Zealand has told the ICC very clearly that there won’t be any EOIs until the ICC chalks its international calendar for the 2023-31 rights cycle,” according to the report.

Reason why BIG nations are staying away from ICC events

Reason 1 – BCCI and other cricket nations are adamant that bilateral series calendars need to be worked out before the ICC events are finalized.

Reason 2 – ICC had proposed ICC event every year. According to BCCI and other members of BIG 3 Club, holding a global event every year, would potentially reduce the  prestige and value attached to winning a World Cup.

Reason 4 – ICC CEO going in public without discussing with Big 3 about monetization strategy for the next cycle. Sawhney publicly declared that ICC is likely to carve out the Women ICC rights separately has not gone down well with the BCCI and other members.

Writing on the wall is clear, BCCI and other influential members of the BIG 5 Club are on the collision course with the world body.