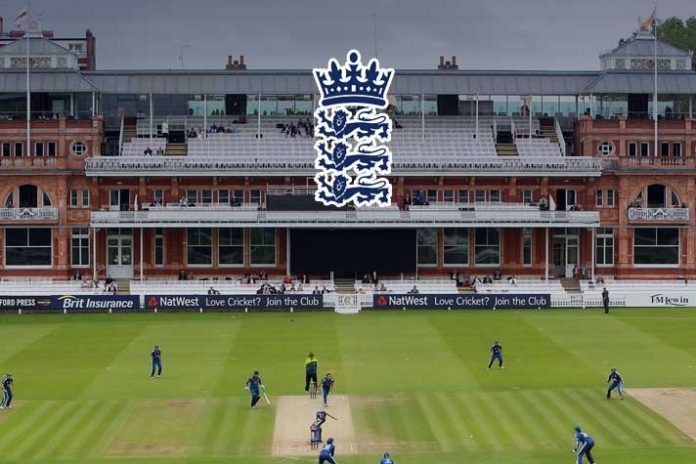 Due to the Covid-19 pandemic, the England & Wales Cricket Board (ECB) had to postpone the much hyped first season of The Hundred this year. But the English board is committed to hold the season in 2021 even if it has to be conducted closed doors. The good news for the ECB is that they are almost on verge of closure of large sponsorship deal with Unilever for the Hundred. According to a report by The Mail, sponsorship talks are in advanced stage with Unilever and the deal size is as large as £10million (97 Crore) per annum.

As per the deal understanding, all portfolio companies of Unilever will leverage the sponsorship asset and the Hundred will be endorsed by a number of the multinational manufacturer’s best-known products, including Wall’s ice-cream, Sure deodorant and Persil washing powder.

The deal according to the report will be for five years starting next year with the first edition of The Hundred. The ECB’s finances are under pressure as they are expecting to lose over £100m this summer. Even the ongoing series against Pakistan has been played without the Title Sponsor in place. So confirmation of ongoing commercial interest will come as a major relief for the English Board.

Cricket Business : ECB are looking for sponsorship deals ahead of the Hundred which is to take place next year

The first edition of the Hundred is now expected to take place in July 2021. The Hundred, the ECB’s brainchild, was created as an eight-team 100-ball competition, which has been meant for a new audience comprising mainly women, children, families, which really had not come to cricket. The ECB believes the Hundred has the potential to create millions in revenue which in turn would be utilized to help develop the grassroots game in England.

While franchises being privately owned is par for the course in some short-form leagues, including in the Indian Premier League, The Hundred had been set up to be self-sustaining, with the competition in its entirety, including all the teams, being owned and run centrally by the ECB, a similar model to that employed by the Big Bash League in Australia.