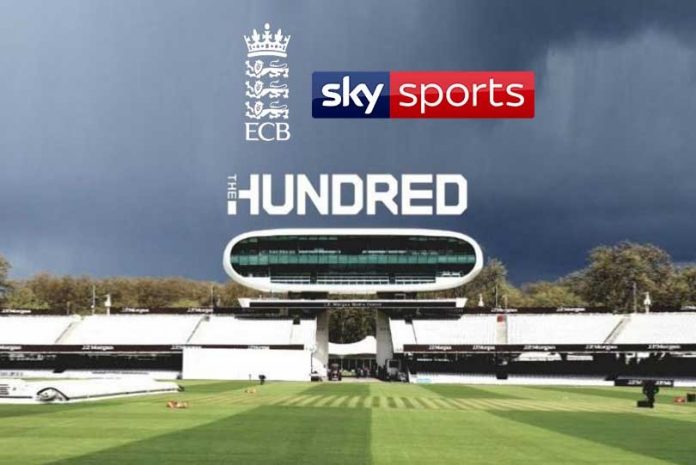 Cricketers drafted to the eight franchises involved in The Hundred have had their contracts terminated by the England and Wales Cricket Board (ECB). Last week, the ECB announced it is delaying the first edition of the 100-balls-per-side competition until 2021 due to the coronavirus pandemic. Global travel restrictions reducing the likelihood of international star names taking part, along with the limited chances of spectators being able to attend an event ostensibly designed to grow cricket’s appeal beyond its traditional fanbase were factors in the ECB opting for a delay.

Now the governing body has moved to minimise the financial damage of a decimated domestic season, following talks with the Professional Cricketers’ Association (PCA).

“We can confirm that a letter terminating current player contracts has been issued today to all involved [in The Hundred],” said the ECB in a statement.

“This letter is necessary paperwork to legally update and inform players of the situation, which follows a notification last week around the launch of the new competition being moved to 2021. “We are working closely with the PCA on a number of options for players regarding next year’s launch.” According to a report by the Independent, players were due to receive 80 per cent of their salaries at the end of the 2020 tournament. The contracts have been voided via a Force Majeure clause written in that removes liability for unforeseen circumstances.

Along with the top cricketers from England many international stars including Aaron Finch, Mitchell Starc, Steve Smith, David Warner, D’Arcy Short, Glenn Maxwell were all snapped up on $150K contracts for the tournament. The new 100-ball competition, featuring eight city-based franchises rather than the traditional 18 counties, was due to begin on July 17.

According to the Independent, contracted players had already received a percentage of their wages for the tournament but were due to receive the bulk of the money – around 80 per cent – at the conclusion of the tournament.

Sky Sports to withhold Media Rights Fee for The Hundred

Sky, the UK-based pay-television operator, is withholding the next instalment of its payments for the rights to The Hundred, English cricket’s new short-format competition, after the inaugural edition was postponed until next year.

According to UK’S Daily Mail, the broadcaster did pay the first instalment in its deal worth $45 million per annum but will not make any future payments till the league gets launched next season. The paper has reported that It is understood that the second payment has been deferred to 2021 when The Hundred is now due to get under way.

The only good thing for ECB is that the broadcaster with whom the board enjoys long term relationship will not be seeking a rebate and remains committed to its new long-term contract for the English cricket. The ECB announced last week that the first edition of The Hundred, which will involve men’s and women’s tournaments and eight new city-based teams, had been delayed until 2021 as a result of the impact of the coronavirus pandemic. ECB had signed historic five year deal with Sky and public-service broadcaster starting from this year. According to the deal ECB has been guaranteed £1.1-billion over five years. The deal covers 5 season for The Hundred and all home matches of England Cricket team and the domestic cricket.