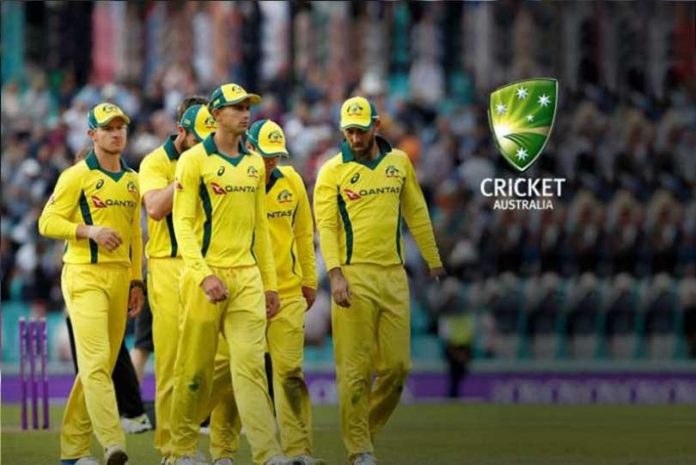 Australia’s cricketers will soon be poring over reviewed financial forecasts which form the crux of their next pay deals. Cricket Australia (CA) on Wednesday will deliver its revised financial forecasts to the players’ union as the sport grapples with the financial fall-out from the coronavirus pandemic. The forecasts have been described by a CA spokesman as “fluid” because of the uncertainty over the impact of COVID-19 outbreak.

The Australian Cricketers‘ Association (ACA) will then have 30 days to respond as contract interviews start from Thursday with players offered deals by CA.

“CA player interviews will proceed as planned over the course of the next week or so with official contracts to be sent from June 4,” the ACA said in an email to players sent on Monday.

The Australian has reported that when the MOU between the players and CA was signed, ACR was estimated to be around $1.7 billion across the five years of the deal, but a massive broadcast deal bumped it up to $1.96bn. The figure for 2020-21 moved up from $323 million to $407m thanks to the money extracted from Fox Cricket and Channel 7.

It is that $407m figure that Cricket Australia wants to adjust down given the impact of the pandemic on the business model.

CA has announced its 35 players – 20 men and 15 women – who will be offered contracts for the next 12 months will be getting monies as per this model. The players receive a share of revenue but projections are clouded because of the impact of the coronavirus. CA chief executive Kevin Roberts last week warned of an $80-million hit to the sport’s coffers this summer.

Roberts had earlier declared that –

1) CA stand to lose $20m from not hosting the Twenty20 World Cup as per schedule this October and November – the cup is expected to be postponed until next year.

2) CA would also suffer a further $50m blow from the likelihood of not having crowds attend international games in Australia this summer.

3) CA would likely spend around $10m on biosecurity measures to ensure international teams can play in Australia.

CA hierarchy are working through cost cuts to the governing body, which has stood down around 200 staffers on 20 per cent pay. CA has also flagged 25 per cent cuts in grants to state associations – a move being resisted by NSW and Queensland.

*All financial figures are in Australian Dollars