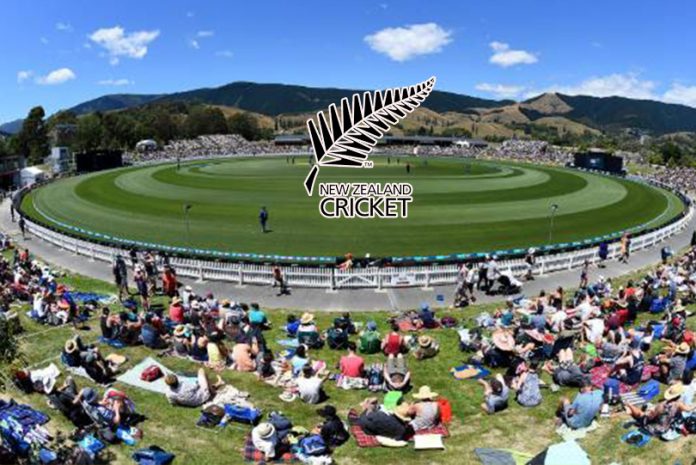 Can New Zealand, declared as completely ‘Covid19 virus free’ zone be the solution for the cricket boards struggling to get their cricket going. According to Heath Mills, New Zealand cricket players chief, New Zealand would welcome the opportunity to act as a neutral host for Test cricket this winter.

Unlike the rest of the world, NewZealand has been declared as ‘virus free’ in its battle against coronavirus, has moved almost all lockdown restrictions, allowed sporting events with crowds in the stadiums. Mills feels this virus free status can be used by other cricket boards to host their bilateral series in Kiwi land.
Also Read: IPL: BCCI has every right to hold IPL if T20 World Cup is postponed…
Mills, chief executive of the NZ Cricket Players’ Association, told the I: “Anything we could do down here to help would be a good thing for the game globally. “I could see New Zealand operating as a neutral venue, that’s a definite possibility. I know New Zealand cricket have been in contact with the ECB, and others, about the potential for that to happen this summer.

“Nothing has been confirmed but I know there would be a willingness, certainly on the part of New Zealand, to do what it could.”

The biggest issue in organizing cricket in New Zealand is that country is not in the best of time zone of cricket playing countries. The difference in the time zone impacts the broadcast revenues which will be deterrent for anybody to move their cricket to New Zealand.

“There are a few logistical issues, namely the number of grounds we have and the volume of cricket we can play in any one year.

“There are barriers and we’re not the best broadcast time-zone but I think in theory this could happen. “And I definitely believe from a global point of view, we all need to do whatever we can to help each other at the moment.”

England & Wales Cricket Board (ECB) had declared in April,  that they are in talks with New Zealand Cricket (NZC) to explore opportunity of hosting some of England cricket in New Zealand. Though things have changed since then as ECB is now ready to host the West Indies team for 3 test series in England itself next month. Mills still feels some other cricket boards can use the neutral venue concept to host their cricket in New Zealand.

India & SriLanka is now schedule to host England between January and March. According to Mills as the sub-continent still suffers from Covid19 pandemic these series can be hosted at a neutral venue in NewZealand – and one capable of actually hosting a crowd.