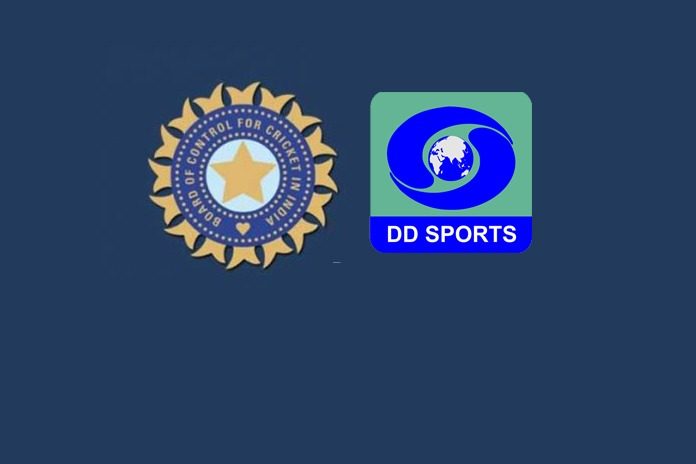 With the coronavirus outbreak bringing life to a standstill, the Board of Control for Cricket in India (BCCI) has shared archive footage of Indian cricket with the government so that fans can relive old memories.

In fact, while these footage can cost a bomb in normal circumstances, they have been handed over to DD Sports without charging a penny.

Speaking to IANS, a BCCI functionary in the know of developments said that there was no question of charging anything when the government has made so many efforts to fight the pandemic. This was BCCI’s way of showing appreciation and applauding the efforts of the government.

“No questions of charging anything for the archive footage. The arrangement is till the end of lockdown and it is the least we can do to help this fight against the pandemic. The idea is to keep people indoors and if this helps the cricket lovers spend their time in this lockdown period, why not. Always happy to contribute to the nation’s cause,” the source said.

Asked what is the general costing of these footages, the source said it depends on the demand and the gravity of the moment as well.

“See, it is usually very expensive, but there is no fix price tag as such and depends more on the exclusivity of the occasion. Say for example, footage of M.S. Dhoni hitting that winning six in the 2011 World Cup final will obviously cost a lot more than say any normal India match footage. So, it is a case of demand as also the number of times you wish to use the footage. If it is a one-time use, the price will be different from something that you can use multiple times,” the source explained.

While the arrangement with DD Sports to show the old games is till April 14 for now, it could be increased if the lockdown is extended, a scenario which looks most likely considering repeated pleas from the state governments across the country to the central government.