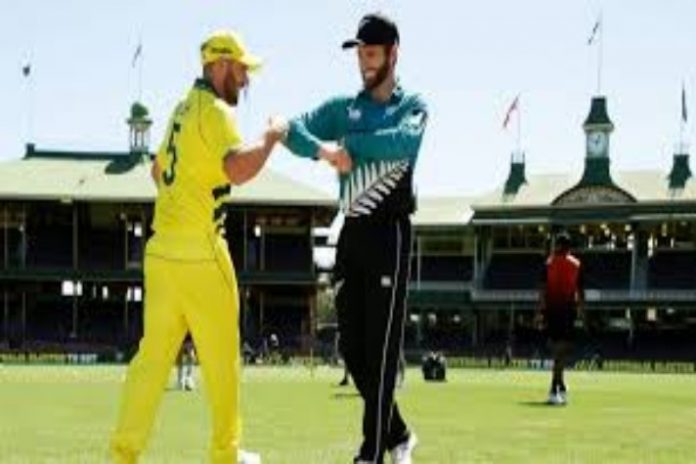 Their scheduled international tours unlikely to go ahead due to coronavirus pandemic, the cricket boards of Australia and New Zealand are exploring the possibility of creating a constant stream of matches between the two neighbouring nations.

With the two governments planning to open up a corridor to allow a quarantine-free travel, New Zealand Cricket chief executive David White discussed the possibility with his Cricket Australia counterpart Kevin Roberts.

“I’ve talked to Kevin Roberts about that. A Tasman bubble would be terrific if it did eventuate,” White told Sydney Morning Herald.

“…it would present some opportunities going forward. But I think the key is to keep an open mind and be flexible so if opportunities do arise we can take them.

“We haven’t talked specifics really. What we have talked about is conceptually the possibility of playing each other and that’s where we are at the moment.”

With the 13th IPL suspended indefinitely, the Test tour of Bangladesh abandoned and a limited-overs tour of England in July also likely to be called off, Australia will be without any cricket action this winter.

There are also doubts over the T20 World Cup scheduled to be held in October-November in Australia.

New Zealand’s home international summer is also uncertain with Pakistan and West Indies scheduled to tour for Tests and Sri Lanka in the shorter form.

Australia and New Zealand were locked in a three-game men’s ODI series in March when it was called off due to the coronavirus outbreak after the first game was played behind closed doors at the SCG.