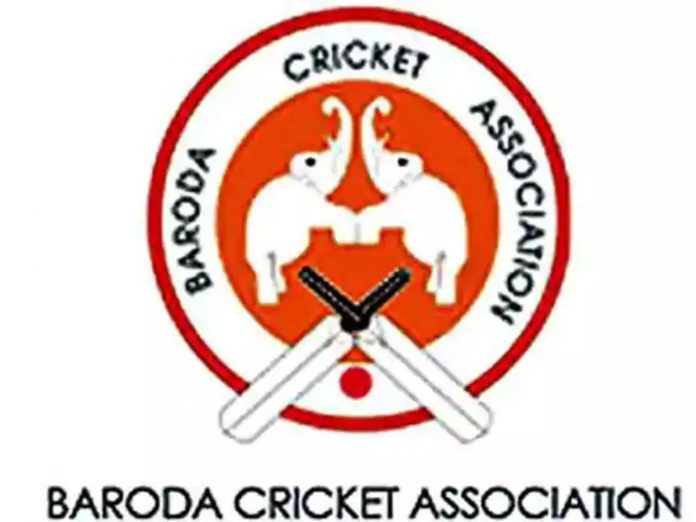 The Baroda Cricket Association (BCA) has conducted its 79th Annual General Meeting (AGM), in which the members approved the audited accounts for four financial years.

“The Apex council resolved to hold on-line AGM and facilitated members to send vote by postal ballot. The members accepted the proposal and almost 51 percent voters participated. The strong resolve of BCA president Pranav Amin and the apex council gave a stunning victory for the newly elected body of October 2019,” it said.

As per the release, 1,047 total ballots were received, of which 1,042 members accepted the resolutions with five members rejecting them.

“BCA is now eligible for Rs 125 crore from BCCI and its stadium project will be a reality soon,” it added in the release.