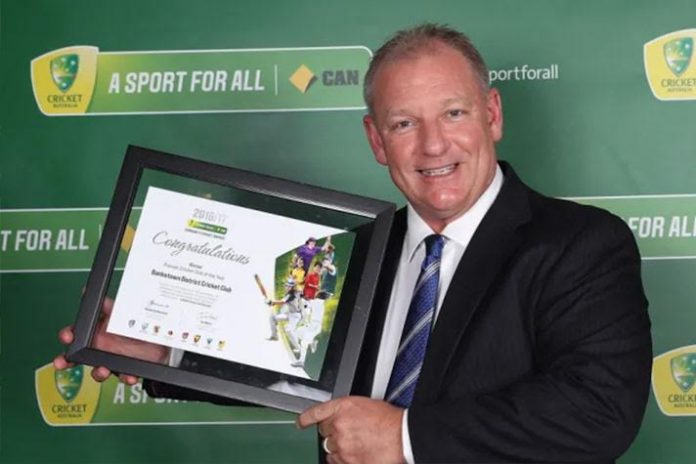 Former Hyundai executive Scott Grant will be the new Chief Operating Officer of Cricket Australia, the national governing body for cricket in Australia.

Cricket Australia has announced Grant, a former executive at Hyundai, to take the COO’s role form Kevin Roberts, who has been elevated to the position of the Chief Executive after  James Sutherland stepped down, according to a Sydney Morning Herald report.

Grant is the first major executive hire since the ball-tampering scandal and subsequent Ethics Centre review last year, which lambasted a “culture of bullying” within CA and led to the departure of several senior figures from the governing body.

The automobile space professional Grant is not an outsider to cricket administration. He was the Bankstown Cricket Club president when they were named cricket club of the year in 2017. He has also been on a 2016 Cricket Australia panel related to strategy, besides also previously presenting the organisation on the grade level of the game.

‘‘I’m excited to be joining Cricket Australia at such an important time in its development as an organisation,’’ Grant said in a Cricket Australia statement. ‘‘I believe my career experience and my involvement as a volunteer in the cricket community will help me add value to the team.’’

Grant becomes the latest new member of the executive as CA replaces those lost in the aftermath of the ball-tampering saga. Earl Eddings has replaced David Peever as chairman while Stephanie Beltrame became the new head of broadcast and commercial in December after Ben Amarfio’s exit.

CA are still searching for a replacement for high performance manager Pat Howard, with Belinda Clark filling in on the role as an interim.

The organisation will again consider looking outside of the sport to fill the role.