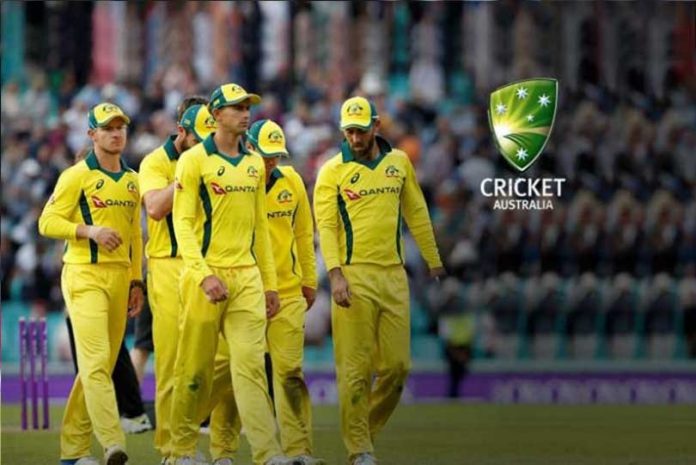 As expected Cricket Australia’s official broadcast partner has initiated process to pull out of the broadcast agreement. Seven West Media the official media rights partner for the Australian Cricket board has finally sent a notice to Cricket Australia citing breach of the contract.

The network signed a $450 million deal in 2018 as it pinched the free-to-air broadcast rights from Channel 9 after a 40-year stranglehold but now wants out of its contract.

The development comes after Seven CEO James Warburton launched a stunning attack on CA last month, calling it the “most incompetent administration I’ve ever worked with”.

The Sydney Morning Herald has reported that Seven has officially notified CA of its issues with the calendar and will not make its next $25m broadcast payment, due on Tuesday.

At the crux of Seven’s issues is the upcoming Big Bash League (BBL) previously broadcasted by Channel 10. The broadcast partner has argued that the BBL this year will be devalued because of the lack of availability of international stars. The need for Australian players to spend longer in national-team hubs because of COVID-19 and a busy international schedule are some of the reasons the BBL will be without the sport’s biggest names Down Under.

Warburton said CA was in danger of breaching its contract because it won’t produce a product worthy of what his network is paying, suggesting Seven had grounds to walk away from the deal.

“We are forced to consider all our options including terminating the contract, and we have put them on notice,” Warburton told The Daily Telegraph in August.

The development will also jeopardize India’s tour to Australia which is scheduled for December. Indian cricket team is scheduled to travel to Australia right after the 13th edition of the Indian Premier League for four match test series.

Cricket Business : Cricket Australia still feels they will find a resolution to the crisis

But the sport’s governing body remains hopeful of finding a resolution.

“Cricket Australia remains in ongoing discussions with the Seven Network about delivering a compelling summer of cricket,” a CA spokesman said.

“CA is committed to fulfilling its contractual obligations to all its partners this season.”