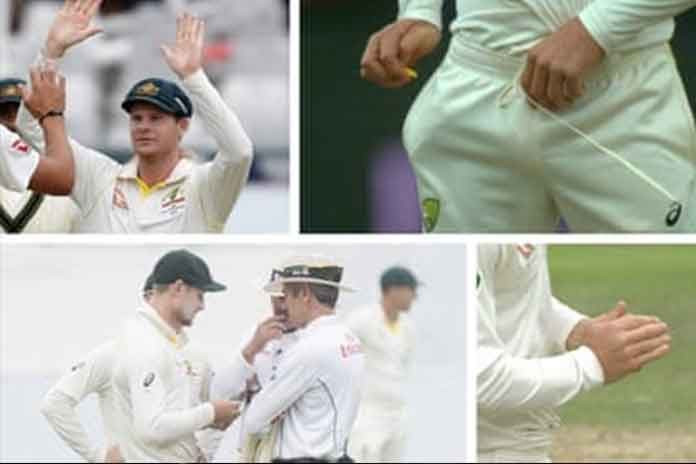 Cricket Australia has decided that suspension of Steve Smith, David Warner and Cameron Bancroft for their role in the ball tampering scandal will not be lifted. The decision, means Bancroft will see out his nine-month suspension while Warner and Smith will sit on the domestic and international sidelines for a full year.

CA’s seven-person board met via tele-conferencing on Monday and Tuesday to rule on the penalties handed down following the ball tampering controversy in South Africa. The governing body rejected a submission by the Australian Cricketers’ Association (ACA) to either lift the bans altogether or bring the trio back to domestic cricket this summer before their original suspensions had been completed.

This means as decided earlier, Bancroft’s ban will end only in late December, while Smith and Warner will be eligible to return only post March 2019.

Cricket Australia in a statement said that, “CA maintains that both the length and nature of the sanctions remain an appropriate response in light of the considerable impact on the reputation of Australian cricket, here and abroad. We believe the ongoing conversation about reducing the sanctions puts undue pressure on the three players — all of whom accepted the sanctions earlier this year — and the Australian men’s cricket team. As such, the Cricket Australia Board doesn’t intend to consider further calls for amendments to the sanctions.””

Several options were reportedly on the table for the three players after the submission from the ACA following the findings of the Long-staff cultural review. The players’ association argued the review found the ball tampering saga was not just the fault of the players, but also a result of the sport’s win-at-all-costs mentality.

That was the option that most quickly gathered momentum ahead of the CA meetings this week, but was ultimately rejected by the board.