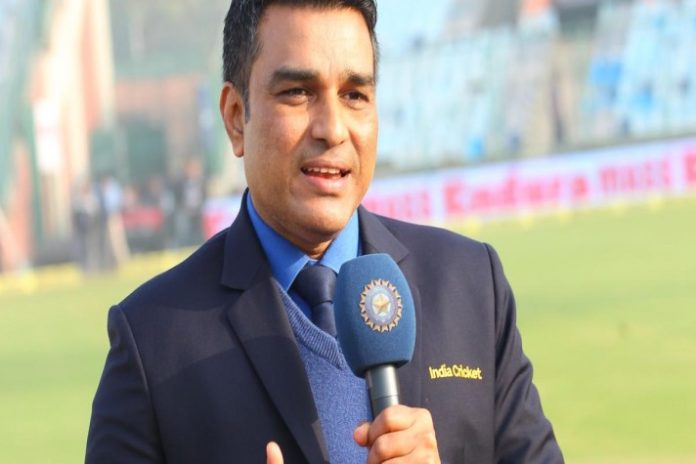 Ajinkya Rahane may not be the batsman he used to be during the first two years in Test cricket but is still good enough to be India’s number five in the traditional format, feels Sanjay Manjrekar.

The former Test batsman believes that even though KL Rahul has done well in white-ball cricket, that can’t be a parameter for replacing Rahane in five-day format as the stylish Karnataka batsman needs to score heavily in dmestic first-class games.

“KL Rahul has been brilliant at number five. Yes granted, Rahane doesn’t look the same player he was in the first two years of his Test career and I would like to see that kind of form coming back,” Manjrekar said in his YouTube channel where he was answering questions posted by his twitter followers.

Manjrekar said although Rahane has been getting some Test runs of late but the player himself would ideally like to be more consistent.

“It comes in little sparse, sometimes, but not as consistently as he would like. But based on his runs that he has got, I don’t think it is right to think of Rahul at number five in Test matches,” added Manjrekar, who played 37 tests.

As far as Rahul was concerned, Manjrekar reminded his fans that the batsman wasn’t exactly successful when he last played Test matches in the West Indies.

“The last time he (Rahul) played Test cricket, he wasn’t that impressive and let’s not get too carried away with a batsman getting runs in T20 and 50 overs cricket and push into Test match cricket.

“So, (for) KL Rahul to nudge the Indian batsman at the test level in the middle-order, he will have to get a truckload of runs at the domestic level, just like (Mayank) Agarwal did to get in the Indian team,” he explained.

As far as the year-end Australia tour is concerned, Manjrekar’s choice for opening slot is Rohit Sharma along with Mayank Agarwal while Prithvi Saw according to him can be the reserve option.

“And I thought, Shaw with the kind of technique that he has in those kinds of conditions, those pitches, a bit okay, actually more than okay,” said Manjrekar.

“But if Rohit Sharma is fit and then he comes in Mayank Agarwal and Rohit Sharma actually would be the openers and Prithvi Shaw would be your second option, Manjrekar said.

While there has been some discussions on whether India should have split captaincy, Manjrekar opined that currently that’s not the need of the our considering Virat Kohli is an automatic choice as batsman in all three formats.

“So if you are fortunate to have a captain, who is good in all three formats and still a good captain, then you don’t need split captaincy.”

“At the moment, you have Virat Kohli, who is excellent in all three formats, so there is no need for India to look at split captaincy, there might come a time in the future, who knows India might start looking for split captaincy,” he explained.

He said that India was blessed to have captains like Mahendra Singh Dhoni and Kohli, and hence there is no need to have split captaincy.

“If India come to a situation where they have an excellent test captain and test player, but not good enough to be in 50 over and T20, then maybe you have a different captain.